The loan has been extended for five years and has been underwritten by a syndicate of banks and “partially guaranteed” by UK Export Finance (UKEF).

International Airlines Group (IAG)’s subsidiary British Airways has secured a state-backed £2 billion ($2.7-billion, 2.2-billion euros) loan to help it recover from the pandemic induced turbulence. The loan has been extended for five years and has been underwritten by a syndicate of banks and “partially guaranteed” by UK Export Finance (UKEF).

IAG said that the loan “will be used to enhance liquidity and provide British Airways with the operational and strategic flexibility to take advantage of a partial recovery in demand for air travel in 2021 as Covid-19 vaccines are distributed worldwide”. 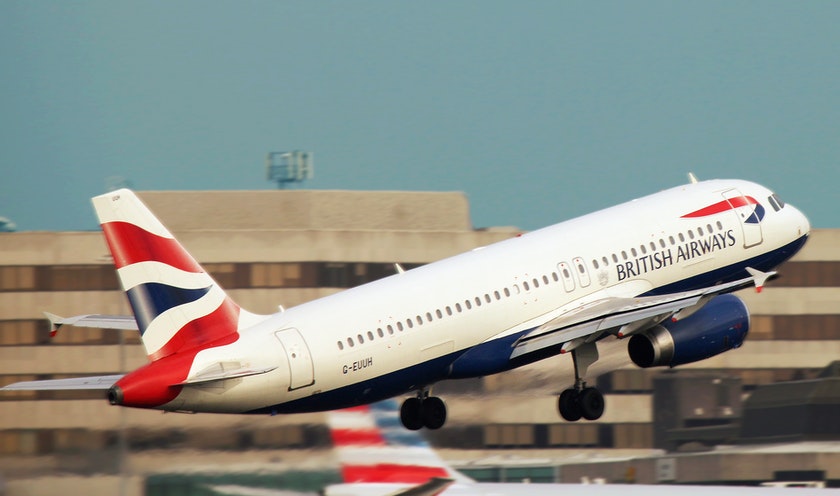 The loan comes with certain conditions, including restrictions on BA being able to pay dividends to its parent company IAG during the term of the loan.

IAG said that the group “continues to have strong liquidity, with cash and undrawn facilities of €8 billion as at November 30, 2020, excluding the UKEF facility.”  It added that it is “exploring other debt initiatives to improve further its liquidity and will update the market in due course”.

UK Export Finance is a state-backed agency which guarantees finance for British companies in order to help them win valuable exports.

IAG’s other member carriers Iberia and Vueling got state-backed loans worth £1.1 billion in May of 2020.

In July, UK carrier Virgin Atlantic said that it had managed a £1.2 billion refinancing package, which it said represented a “private-only solvent recapitalization of the airline”.

Another company that has taken advantage of this state-sponsored scheme is Rolls-Royce to raise liquidity of about £3bn with a guarantee from UKEF for 80 per cent of the loan.

BA will use the money to recover from the losses it has suffered due to the coronavirus induced restrictions on air travel and Brexit.

The roll-out of the vaccines in various EU countries will help in the process of recovery.

Other airlines too are looking to corner a bigger market share with the sectors slowly opening up. Low-cost rivals such as Ryanair and Wizz Air plan to expand aggressively on short-haul routes across Europe as passengers begin to travel again. Though these aggressive plans are sure to take a hit with the United Kingdom facing a travel and transport ban all over the world due to the rapid spread of the new coronavirus strain in the country.

Added to these woes is the UK’s departure from the EU’s single market on January 1.

This has resulted in many airlines having to restructure their board profiles to ensure EU-majority non-executive directors to comply with post-Brexit EU ownership rules. Only airlines majority-owned and controlled by nationals of the EU, Switzerland, Norway, Iceland or Liechtenstein will be allowed to fly between two EU destinations from January 1.

But this may change in the near future as both the UK and EU have said they plan to find ways to liberalize ownership rules within a year.  “It is disappointing that it has become necessary to make these changes to the board,” said outgoing chairman Antonio Vázquez. “However, we are pleased that the EU-UK trade and co-operation agreement recognizes the potential benefits of further liberalization of airline ownership and control because we believe that it is in the best interests of the industry and consumers.”

Aon Plc and Willis Towers Watson have agreed to sell $3.6 billion worth of assets to rival Arthur J. Gallagher & Co. in a bid to appease European competition regulators over th
11 hours ago