Global shipments of smartphones failed to gain much ground in the first quarter of 2020, according to research firm Gartner.

It’s a tough year for smartphone vendors. First, the oversupply of devices that affected key markets and now the ongoing coronavirus pandemic that has set a number of industries on the path to losses. According to Gartner’s latest report, the global sales of smartphones to end users declined 20.2 percent in the first quarter of 2020.

All global top-five smartphone manufacturers saw large declines in Q1 2020, save for Xiaomi, which saw an uptick of 1.4 percent. Chinese manufacturers made healthy sales in international markets. Unfortunately, Samsung, Huawei, and Oppo saw double-digits slump at 22.7%, 27.3% and 19.1%, while Apple fell down to 8.2%. Other companies combined for a disappointing 24.2% loss for the first quarter. 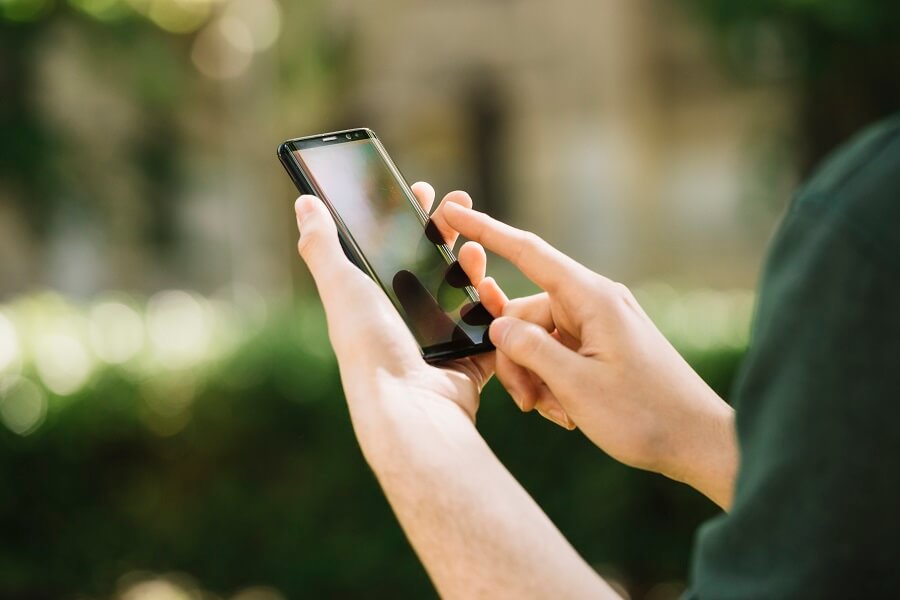 Even though Samsung’s smartphone sales declined 22.7 percent in Q1 2020, the company still managed to stay on top position with 18.5% market share. Anshul Gupta, a senior research analyst at Gartner, pointed to the coronavirus scare as a barrier to Samsung’s smartphone sales during the quarter. However, the decline would have been shattering. Samsung’s limited presence in China and the location of its manufacturing facilities outside of China prevented it from suffering greater losses.

Huawei saw the worst performance, seeing a sales decline of 27.3 percent, although it held onto its number two perch with 14.2 percent, down from 15.6 percent the previous year. The smartphone maker is going to have a difficult time maintaining its position due to the newly built Huawei Mobile System (HMS) ecosystem which lacks popular Google apps and Google Play Store.

Apple’s slide wasn’t as bad as Huawei, Oppo or Viva, which are heavily reliant on Chinese manufacturing hubs. Although, it hit a production snag and store closures which negatively impacted iPhone sales in Q1 2020.

Oppo’s smartphone sales fell 19.1 percent in the first quarter of 2020.