Remote work policy is the new norm. Now what? 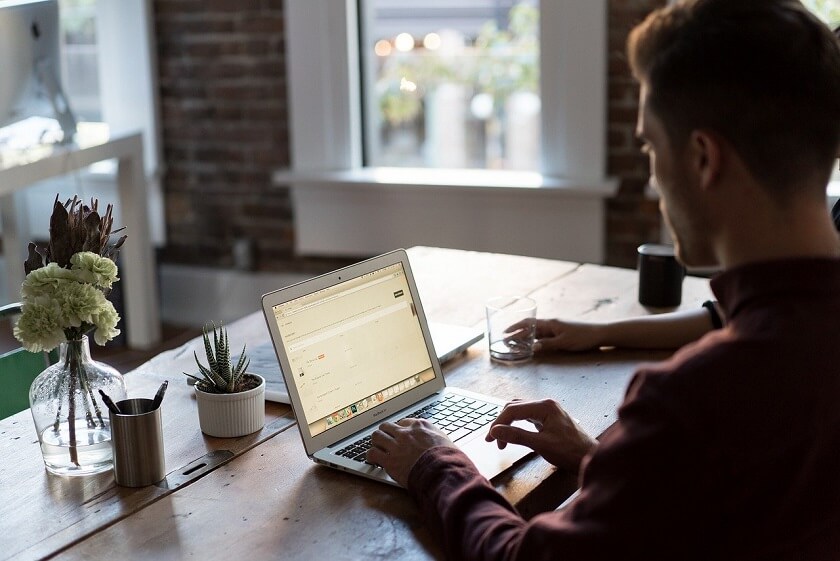 Could remote working be the future of work?

As coronavirus lockdowns ease, many tech giants are now grappling with the new realities of work life. On Thursday, Spotify announced it will not let employees work from home until the end of this year.

The Stockholm, Sweden-based music streaming giant will follow suit of companies like Google and Apple. Meanwhile, there are also companies in Silicon Valley that have now permanently embraced working from home. Among these are social media rivals Facebook and Twitter.

Facebook CEO Mark Zuckerberg announced on Thursday that it will now accelerate the tech sector’s geographic diversification away from its home in California. The company will take a “measured approach” with the existing employees based on job function and past performance and update the company on their new locations for tax purposes.

“These aren’t necessarily offices,” Zuckerberg said, although the company would likely create “some kind of physical space” to foster community. “The idea for these hubs is that we want to create scale. We want to focus the recruiting energy in some cities where we can get to hundreds of engineers.”

Zuckerberg’s announcement follows suit of other companies, including Twitter and Square which made the announcement to allow staff to work from home permanently if they choose.

The Future of Work

The future of work incorporates this new trend of working from home. The pandemic has become a tipping point for companies that were hinging towards remote work in the last decade.

Remote work seems like the only logical solution until we find a vaccine. But the bitter truth is that a large number of American workers do not have access to the internet at home. Many work in industries that require in-person work.

Three-quarter of American workers have internet service at home, according to the Pew Research Center. The study, however, pointed towards a grim reality – racial minorities, rural residents, older adults and people with low levels of education and income are not likely to have internet service at home. Moreover, one in five Americans access the internet using their smartphone and do not have access to broadband service.

California and New York are among the few states in America that have enacted policies for people to stay at home as we fight the ongoing pandemic. This could change the future of work.

But what does this mean for American workers who cannot earn a living without access to broadband at home?

Anna Domanska
Anna Domanska is an Industry Leaders Magazine author possessing wide-range of knowledge for Business News. She is an avid reader and writer of Business and CEO Magazines and a rigorous follower of Business Leaders.
« Macy’s Forecasts Q1 2020 Loss Above $1 Billion
Post-COVID Credit Suisse: Jobs may go missing in next few years »
Leave a Comment
Close