Telecom stocks are the all-time tough stocks that survive stock market volatility. But the recent coronavirus COVID-19 pandemic that is buffeting the stock market may have an adverse impact on the telecom industry revenue which is stable, high performing, according to a financial analyst. The reason being the giants in the telecom industry have diversified into laterals and business models have changed too, which leaves them vulnerable to the vagaries of the stock markets.

Going by their performance on the stock market in March and in comparison to the S&P 500, most telecom stocks have matched or even slightly outperformed the companies listed there. Verizon Communications and T Mobile US have both done well in the past month. This lucky streak may continue to believe analysts due to the high demand for internet speeds and connectivity from people shifting to work from home option as a result of the pandemic break.

Most companies have opted to allow people to work from home, which many analysts believe may end up benefitting these companies in the telecom industry as users will increase. These people will need higher bandwidth, and their data usage will also go up, which will benefit these service providers. These benefits will take time to reflect on their bottom lines and in turn on their stock performances, says Jeffrey Kvaal, an analyst with Nomura. 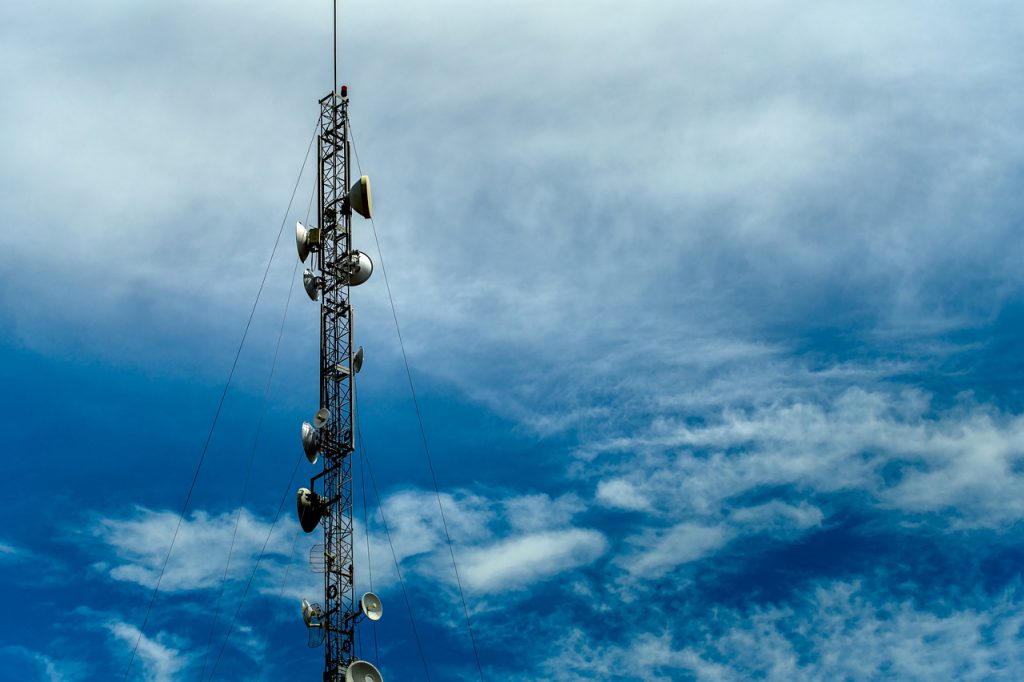 With the recession looming large, things are not going to improve soon. This translates into bad business for telecom giants as there would be lesser new connections, people will opt for the most basic data plans so as not to overspend, and even resort to cable cuts.

“Rising streaming demand, more remote work/learning/medicine, and more online gaming has boosted traffic (mobile up about 40%, consumer broadband about 30%),” Kvaal wrote. But he said that “unlimited plans (and generous COVID pricing) will prevent immediate translation to operator revenues. Over time, we hope the indispensability of communications will boost sales or even multiples.”

But these are short term gains for these companies in the telecom industry as most have diversified into media and entertainment, which have taken big hits due to the lockdown. AT&T has WarnerMedia under its umbrella, which has TV programmings and movie studios.

The shut down of all activities in this segment and delays and stoppages of programming and timing will hit the industry massively. Added to that is the cancellation of March Madness and other sporting programs, which is a big loss in advertising revenue for media giants and TV channels.

Nomura’s Kvaal lowered his estimate for the unit’s 2020 revenue by 9%, to $31.4 billion. He believes streaming services may also take a hit with people economizing in the coming months. Kvaal says that the debut of HBO Max in May is not a good move as recession faced consumers may well be disinclined to spend.

Verizon, T-Mobil, and AT&T have closed stores all over the United States, which means their new phone connections are also going to be cut down. The second-quarter figures for the telecom industry are sure to take a hit of nearly 50 percent, said Klaav.

Unemployment figures have shot up in the US with benefits claim reaching and all-time highs this week. The United States has become the epicenter of the pandemic now, and businesses and companies and retailers have shut shops rendering thousands jobless. “The mobile operators have signaled that they will not disconnect users who are struggling with their bills for now,” Kvaal wrote. “Eventually, however, involuntary churn will rise. Furthermore, the industry has benefited for several years from a steady migration of prepaid users to postpaid. We believe a rapid shift in economic growth will curtail this trend.”

With the recession looming large, things are not going to improve soon. This translates into bad business for telecom giants as there would be lesser new connections, people will opt for the most basic data plans so as not to overspend, and even resort to cable cuts.

Anna Domanska
Anna Domanska is an Industry Leaders Magazine author possessing wide-range of knowledge for Business News. She is an avid reader and writer of Business and CEO Magazines and a rigorous follower of Business Leaders.
« Climate Change: UK Carbon Emissions Hit Lowest Level Since 1988
Mergers and Acquisitions See A 28 Percent Fall in Wake of Coronavirus »
Leave a Comment
Close