Could Kelp be the next Kale?

Some years ago, experts crowned kelp the future of seaweed, with estimations it would outclass kale and become the next food craze. Its years already and how are the speculations fairing? Kelp is contributing to the increase in seaweed production but is it really competing with kale?

Kelp was announced a few years ago as the new kale and the next great food craze. But the high hope of having the food everywhere by now is mildly being dashed. In addition, it’s increasingly becoming difficult to accept the promise that seaweed harvest would worth more than lemon and limes. NPR believes the challenge lies in the lack of commercial processing facilities and its form of market, despite the number of people farming kelp.

Kelp has grossly failed to live up to the mouthwatering predictions by several experts – that the food will become a more frequent food product. We currently see kelp in chips, noodles, broth and in restaurant-served side dishes such as salads, soups, and stews.

Kelp’s nutritional profile is its biggest asset. It is rich in natural vitamins, antioxidants, vitamins, and plant-based proteins – the reason why it’s often regarded as super-food. The seaweed is also one of the best organic sources of iodine, which is necessary for the production of thyroid hormone. 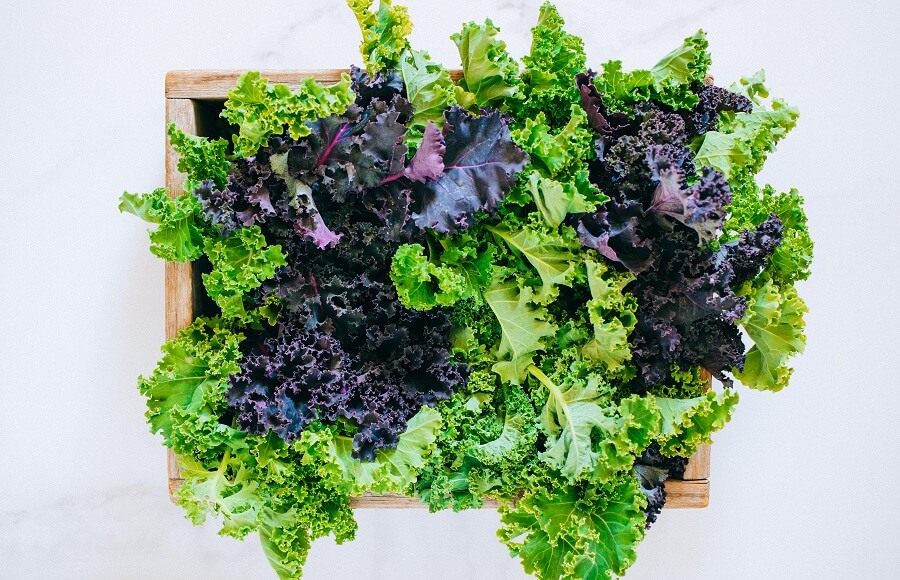 Could Kelp be the next Kale?

With its environmental benefits, kelp also boasts of a sustainability factor. Kelp farming doesn’t require fresh water or land; it doesn’t require pesticides or fertilizers but could rather be used as fertilizers. Kelp beds absorb high amounts of CO2, which supports the removal of acid from the water. It also, in some cases, grows with high-value shellfish like scallops and oysters.

Kelp consumers often believe products made from it will have an unpleasant aftertaste or taste fishy – simply because it’s usually grown in oceans, tanks or tubs. But most fans say the taste can vary from nutty to savory to sweet depending on the type and that the food has more of an “ocean flavor.”

Kelp is growing but not competing

Global production of kelp has, however, increased in recent years, mostly in China. It is also expected to increase even further. If seaweed harvest continues to increase 14 percent yearly, its global production annually could reach 500 million dry tons by 2050, according to a 2016 report from World Bank. Seaweed is also expected to create around 50 million direct jobs while adding 10 percent to the world’s food supply, the report said. 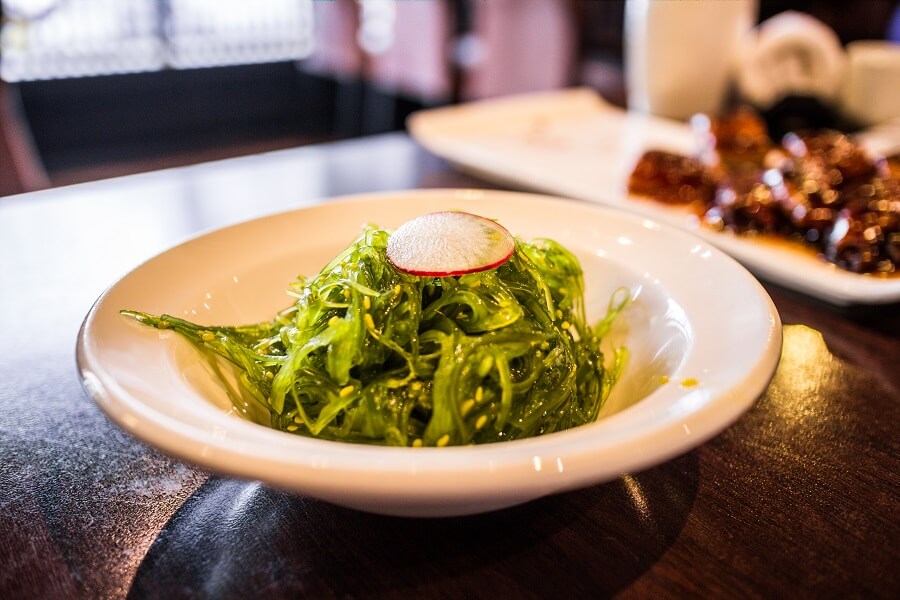 Some years ago, experts crowned kelp the future of seaweed, with estimations it would outclass kale and become the next food craze. Its years already and how are the speculations fairing?

Collard greens and Brussels sprouts continue to stifle kale’s prominence despite its growing popularity. The hyped seaweed also suffered a major setback after making the 2019’s “Dirty Dozen” list, recording 18 different pesticides on varying samples, according to the EWG.

Though it may take a while before kelp could actually compete with kale, the seaweed is increasingly gaining more attention as consumers learn about its uses and how its commercial production can help the environment. However, the issue of marketing and logistics has been solved. Kelp’s full potential would still require more patience and more awareness campaign.

Anna Domanska
Anna Domanska is an Industry Leaders Magazine author possessing wide-range of knowledge for Business News. She is an avid reader and writer of Business and CEO Magazines and a rigorous follower of Business Leaders.
« San Francisco is fighting racism in Courts using AI
Japan is fighting global warming with carbon-absorbing kelp forests »
Leave a Comment
Close

Savvy scammers used a fake event stream, a fake Apple website, and the promise of free bitcoin to lure fans into opening up their wallets.
11 hours ago