Procter & Gamble to sell 100 of their least profitable brands 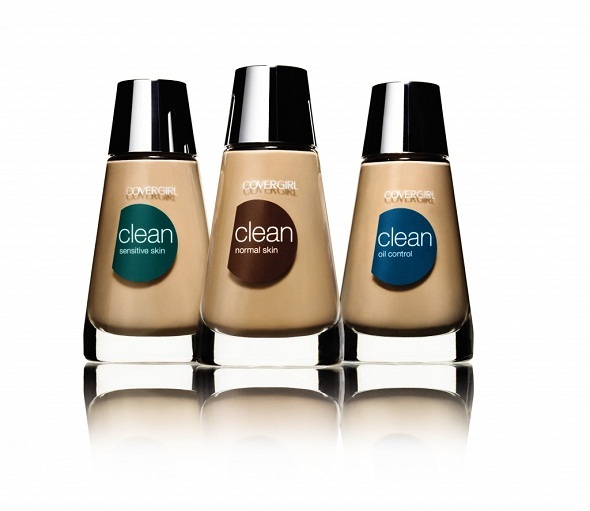 Coty Inc. has won an auction to buy three cosmetic and beauty operations from Proctor & Gamble for $12 billion

The beauty products and fragrance manufacturer – Coty Inc. has won an auction to buy three cosmetic and beauty operations from Proctor & Gamble for $12 billion deal, which would make US cosmetic company – Coty as the world leader in perfume and hair care.

If the deal gets approved, then Coty would get its hands on brands such as Hugo Boss perfume, Gucci, Wella, and Clairol hair care products and Max Factor and Cover Girl makeup – part of its strategy to reverse its own declining sales trends. Coty has also won a third auction — for Proctor & Gamble’s hair-care lines that include its Wella brand, which will expand its cosmetic business more.

The value of the deals could worth about $12 billion. Coty, with a stable of brands can sustain its savings through synergies that other bidders, such as private-equity firms are unable to do. From many years, Coty has been acquiring brands, waiting for an opportunity to join the big leagues in the consumer space. By winning the P&G deal in an auction, it would catapult Coty into a major playing field.

P&G will put the three cosmetic business lines, including its CoverGirl and Max Factor brands, on the block earlier this year to concentrate on its core business’s operations.

Coty, when including debt and equity, is worth $12 billion. It has spoken to financiers lately about buying P&G’s divisions through a Reverse Morris Trust.

Such a move would save P&G from paying capital gains charges on the deal. Under such a move, P&G would offer just under a majority share stake to Coty, and will let the company run the joined operations.

For Coty Chairman and Interim CEO Bart Becht, winning the P&G auction would be something of a homecoming. Becht held a variety of deals, marketing and finance positions at P&G, before becoming as CEO of Reckitt Benckiser – a leading British global consumer goods company, from 1995 to 2011.

Recently, P&G attempted a similar, tax-free sales of its Pringles brand; however, the deal with Diamond Foods broken down.

Christy Gren
Christy Gren is an Industry Specialist Reporter at Industry Leaders Magazine she enjoys writing about Unicorns, Silicon Valley, Startups, Business Leaders and Innovators. Her articles provide an insight about the Power Players in the field of Technology, Auto, Manufacturing, and F&B.
« CEO Activism is not exactly a thorny issue
Growth of Renewables Surpassed Fossil Fuels in the Power Sector »
Leave a Comment
Close