Costco soldiers on while other retailers languish over high prices.

At a time when stocks are crashing and investors are running for cover, Costco revenues have offered a glimmer of hope. Costco membership revenue hit $984 million in new membership fees in the third quarter, beating industry estimates.

Costco’s third-quarter earnings were largely in line with Wall Street forecasts as the retailer used cheaper members-only gasoline sales to bring in customers.

On May 26, Costco announced its results for the third quarter and the first 36 weeks of 2022, which ended on May 8. 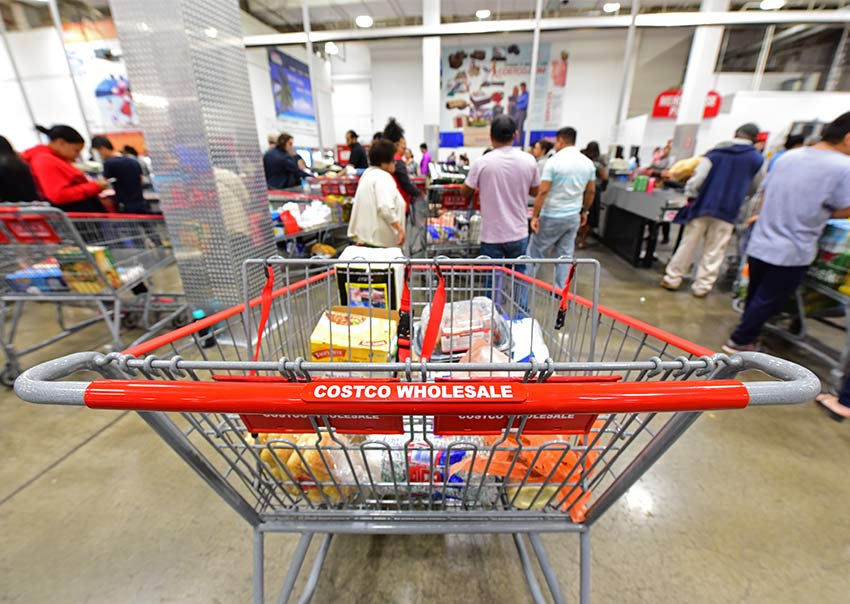 Costco took in $984 million in new membership fee in Q3 and beat industry estimates about revenue.

Net sales for the quarter increased by 16.3% rising up to $51.61 billion in comparison to $44.38 billion last year, beating the Costco sales forecast. Analysts had expected that sales would reach $51.52 billion. Costco’s comparable sales grew 14.9% year-on-year, which is promising.

Nelson admitted that gasoline, travel, food courts, and business centers performed exceptionally well, adding to the overall profits. The retailer hit an all-time high when it came to renewal rates. In both the US and Canada, Costco membership revenues were up by 92.3%. As of Q3, Costco has 64.4 million paid households and 116.6 million cardholders. A Costco membership costs approximately $60 for a year. For an additional $60, they can upgrade it to an executive membership. Nelson also addressed the speculation around an increase in Costco membership revenue as costs are expected to increase this year. He mentioned that membership fee increases usually happen in a 5.5-year time frame and that the last increase happened in 2017. The company will make official announcements if and when they decide to change the current membership cost.

Costco revenue growth is expected to continue, although high inflation and rising costs have forced giants like Walmart, Amazon, and Target to slash growth forecasts after disappointing Q1 results. Record high gas prices and inflation have eaten into household budgets as people struggle to make do.

Costco revenues are telling of its wide customer base. Marshal Cohen, chief industry analyst for market research firm NPD Group, recently told CNBC that “the warehouse retailer famously does not spend any money on advertising, but word of mouth can cultivate brand affinity among different communities.”

In Thursday’s session, Costco shares were up by 5.65% but were marked lower by 1.7% in after-hours trading after the earnings release.

The S&P 500 Retailing Group is down by nearly 23.67% this quarter, its worst performance since 1990. However, investors expect things to worsen as Feds’ rate-based inflation fight and rising gas prices will continue to impact household budgets and discretionary spending. Meanwhile, the Commerce Department indicated that retail sales in the US stabilized slightly in April.

Costco will announce the results for May sales on June 2, after market close. Nelson also thanked Costco employees and partners for their dedication during this “most challenging environment” and mentioned that their hard work is evident in the strong operating results.

Christy Gren
Christy Gren is an Industry Specialist Reporter at Industry Leaders Magazine she enjoys writing about Unicorns, Silicon Valley, Startups, Business Leaders and Innovators. Her articles provide an insight about the Power Players in the field of Technology, Auto, Manufacturing, and F&B.
« Elon Musk Twitter Deal: Millions Lost In a Snap
The Tesla Supercharger Restaurant: Power Your EV in Comfort »
Leave a Comment
Close