Cost of Robinson Fruit Shoot Recall raises up to £25m 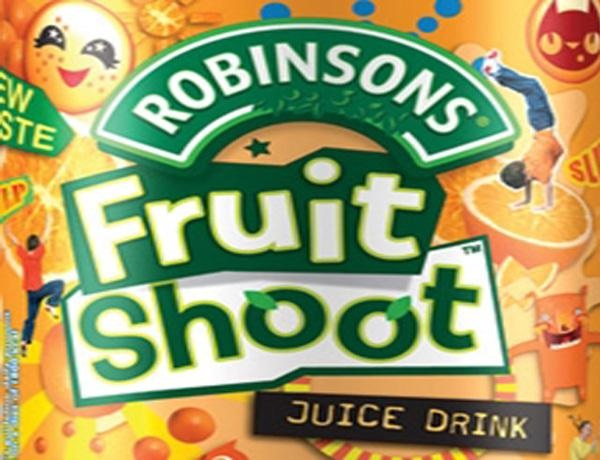 Britvic has raised the estimated recall cost of Robinson Fruit Shoot due to a fault in the new cap and has warned that the results for the whole year might well be at the lower end of the estimates as a result.

According to a Business Magazine, Britvic the soft drink maker stated that the impact of the recall of the packs of Fruit Shoot Hydro and Robinsons Fruit Shoot doe previous week would be much greater than has been estimated before. They also added that they were unable to resolve the issue of the faulty newly designed caps fast enough in spite of thorough investigations. The supply would resume with new alternative caps to the customers in a period of six weeks or so. The mass recall of the drink will cost Britvic up to about £25m and pose a threat to its profits. The warning brought the shares of the company down to 15pc and it will definitely cost the annual earnings of the company keeping it most likely on the lower side.

The own brands of the company include soft drinks like J2O and Tango and has quite a reputation in the market. Britvic also produces and sells different PepsiCo brands like 7UP and Pepsi in places like Ireland and Britain. According to their spokesman weak demand and poor weather has really affected their business badly in UK. On top of that this recall would result in a cut down ranging between £15m and £25m from their profit margin for the taxes for two consecutive financial years. Last week they had estimated the result of this recall to reduce their profit before the tax within a range of £1m and £5m for the present fiscal year. But now they are acknowledging the fact that the recall has cost them dearer than they actually expected it to. According to reports on Wednesday morning the shares of the company have gone down by as much as 13%.

Robinsons Fruit Shoot from Britvic is an immensely popular brand among the parents and is worth nearly £96m for a year. The Fruit Shoot Hydro another own brand of the Britvic was launched only last year with a quality marketing campaign that cost the company as much as £2.5m. Last week reports from Britvic suggested that the recall of the brands was only a precautionary measure and would not hurt them too much. But according to reports on Wednesday it was clear that there has raised a safety issue regarding the packing of the brands and a complete recall had to be made. Recent reports also stated that the company had to take up the newest measure had to be taken up due to the fact that they have a restriction in their production capacity of new bottle caps for the next six months. So all Fruit Shoot Hydro and Fruit Shoot drinks from Britvic had to be recalled. No other products from Robinson have been affected though. Advertisements alerting the customers of the recall are due to appear on Wednesday only.