5 Must-Do’s For Any Entrepreneur To Be Successful 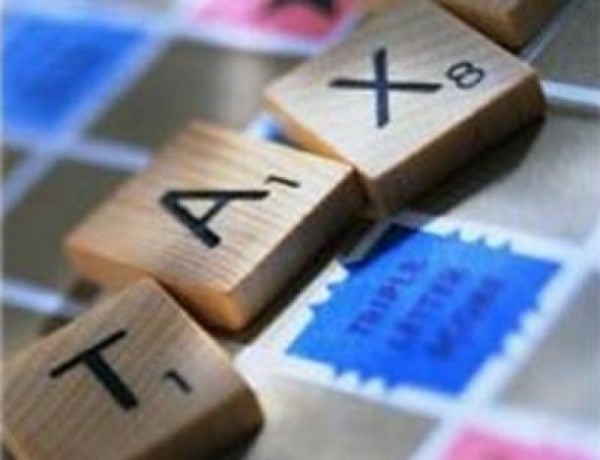 United States achieved the merit of having the highest corporate tax rate of any country in the world yesterday. But it doesn’t seem to be a merit worth celebrating, considering the wobbly state of U.S. economy. The reason U.S. got here is because politicians have exploited voters’ false belief that businesses pay taxes. Businesses undoubtedly hands over tax money to Uncle Sam, but are you aware of where the money ultimately comes from? Well, it comes out of your pocket. And there are only three ways a corporation can come up with the money it needs to pay a corporate tax: It can raise the price of its product; it can pay its workers less; or it can pay the tax out of its profits.

Ideally, in each of the cases, ordinary people shoulder the burden of paying taxes. And this isn’t just an undisruptive transfer of money from one group to another. It’s a vicious circle. When businesses pass the tax on to consumers in the form of higher prices, consumers cut their purchases and so the businesses cut back on hiring. Jobs start vanishing. When businesses pass the tax on to workers in the form of lower wages, workers earn less money, and thus they cut back on their spending, which means that they buy less stuff from businesses and, again, businesses cut back on hiring and the jobs start vanishing.

Similarly, when businesses pass the tax on to stockholders in the form of lower dividends and capital gains, stockholders see their retirement portfolios stagnate and so they cut back on their spending in an attempt to bolster their retirement savings. More importantly, budding young entrepreneurs lose some of the incentive to take on the risk and headache of starting new businesses and nurturing new ideas. Again, jobs start vanishing. But, the jobs that appear are jobs that produce things the government wants, while the jobs that disappeared produced things that the rest of us wanted.