Apple has closed one retail store in China and changed the timings in some other stores. It has also limited travel to the affected areas of its employees. 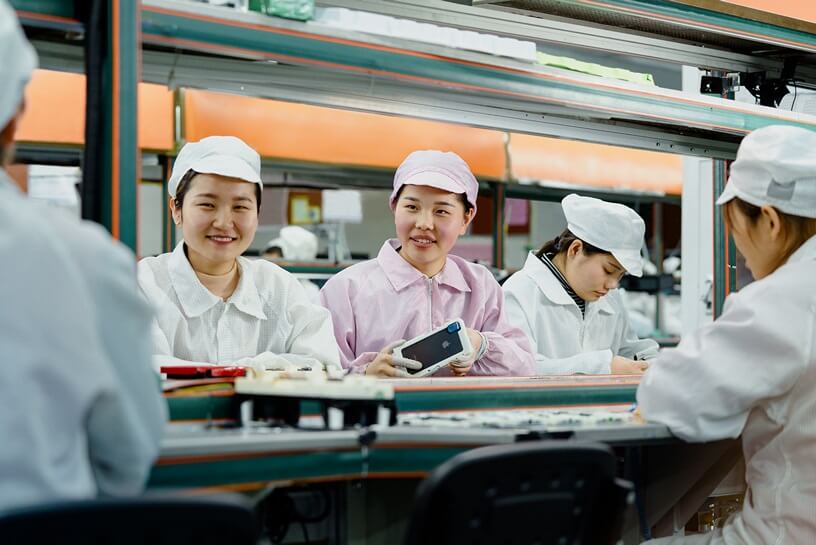 The Coronavirus that has hit some provinces in China causing 133 deaths is having a cascading effect on the businesses of big tech companies like Apple who use the country for manufacturing and supply of parts.

Apple has suppliers in China’s Wuhan region, where the Coronavirus first emerged. Tim Cook, the CEO of the company, said in a conference call to analysts while declaring Apple’s earnings yesterday, “With respect to the supply chain, we do have some suppliers in the Wuhan area. All of these suppliers, they’re our ultimate sources, and we’re obviously working on mitigation plans to make up any expected production loss. We’ve factored best thinking and the guidance that we’ve provided you. With respect to supply sources that are outside the Wuhan area, the impact is less clear at this time.”

Apple has closed one retail store in China and changed the timings in some other stores. It has also limited travel to the affected areas of its employees. Cook also said many of its retail partners had closed their outlets. “Many of the stores that remain open have also reduced operating hours,” Cook revealed. “While our sales within the Wuhan area itself are small, retail traffic has also been impacted outside of this area across the country in the last few days,” he said.

The company is taking extra precautions for its staff and customers. It’s regularly deep cleaning its stores and conducting temperature checks to make sure the employees are healthy.

The Chinese government has extended the New Year holidays till February 10 to avoid unnecessary travel in the region. All the factories are closed, and the Apple CEO was not very sure of how it will impact the company financially and how long it will take for China to combat the outbreak.

Apple announced the first-quarter earnings of fiscal 2020. According to Cnet digital news, the quarter earnings have factored in the possible supplier and retail traffic impact into its revenue guidance for the coming quarter in March. The report says the guidance at $63 billion to $67 billion is much larger than the analysts’ projection of $62.45 billion.

For Apple, the restrictions on travel will affect the release of products planned for 2020and 2021—new high-end Bluetooth headphones, a small wireless charging mat, and a “UWB tag.”

With the global economy relying on China to feed its supply chain, the potential impact of the Coronavirus on the US economy forced the Federal Reserve to address the issue at a press conference. The chair of the Federal Reserve Bank, Jerome Powell, said that they were closely monitoring the situation. He reiterated that it was too early to quantify the potential impact of the virus on the world economy and the US, but it was significant and will affect China in the “short term.”

“China’s economy is very important in the global economy now, and when China’s economy slows down we do feel that – not as much though as countries that are near China, or that trade more actively with China, like some of the Western European countries,” Powell said.

“The coronavirus will likely have the largest negative impact on goods and services sectors within and outside of China that rely on Chinese consumers and intermediary products,” Moody’s analysts said in a report on Wednesday.