Almost 90 percent of the 200 plus researchers that were part of the survey said that the biggest problem had been the closure of labs during lockdown and subsequent restricted access to facilities and equipment.

Cancer research has been hit by a delay of early 18 months due to all attention shifting to the coronavirus outbreak, fear scientists.

A survey of more than 200 scientists at the Institute of Cancer Research revealed that research could be delayed by six months due to the lockdowns and other related causes. Public and private funding have shifted gears along with personnel hampered by lack of access to material, collaborations, trials and more, which will likely result in almost a year and a half delay in total, believe the researchers.

They said that any long-lasting damage to cancer advances could be avoided if there is more government support or charity donations. 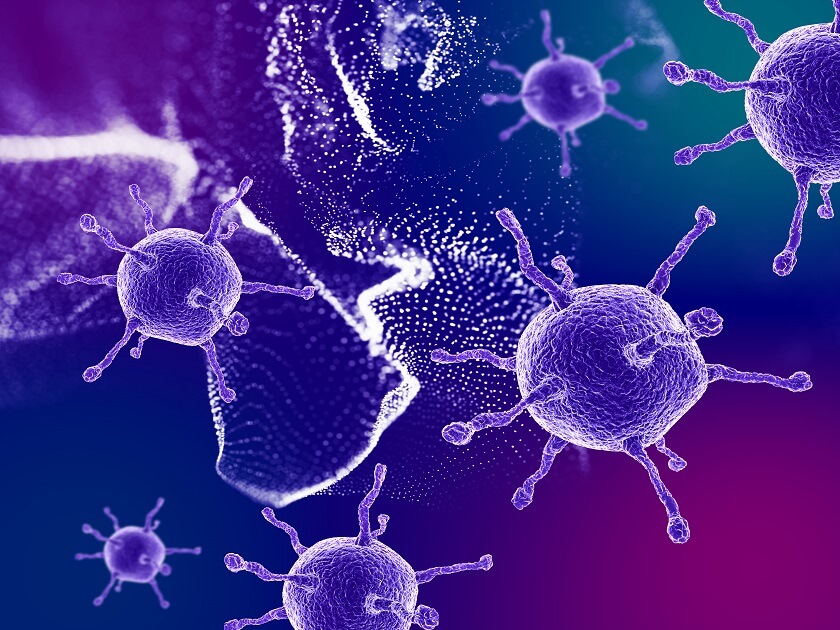 ICR itself has been hit by cuts and was forced to halt much of its work during the initial lockdown. Almost 90 percent of the 200 plus researchers that were part of the survey said that the biggest problem had been the closure of labs during lockdown and subsequent restricted access to facilities and equipment. “Our researchers are passionate about making advances to benefit patients, so it has been hugely frustrating that their work has been so disrupted,” said Paul Workman, ICR chief executive.

Researchers in the survey said their working time in laboratories had drastically come down from about 53% before lockdown to nearly 5% during lockdown. There has been some improvement, but still only 34% of their time is spent in laboratories due to lack of access and other restrictions.

Prof Workman of the ICR, said: “Our researchers are passionate about making advances to benefit patients, so it has been hugely frustrating that their work has been so disrupted, although also inspiring to see how well they have adapted to the restrictions the pandemic has imposed on our lives.”

He said the results were “sobering” but added: “Our survey though does provide solutions to mitigate the impact – in the form of investment in staffing, new technologies and computing power.”

During the second lockdown the ICR has kept its labs open. The institute’s deputy director of clinical trials and statistics, Prof Emma Hall, said: “Our work relies on new clinical trials starting up and existing ones continuing to happen – and Covid-19 has made that incredibly challenging. The pandemic has meant that it will take longer to answer the questions asked in our trials, and that will delay new treatments getting to patients.”

There are also concerns about the long-term effect that the pandemic will have on cancer patients and treatments too. The NHS’s former cancer director Prof Sir Mike Richards is concerned that the survival rates of patient could fall. In England, 60% fewer patients with suspected cancer were seen in April, compared to the previous year.

Many patients were hesitant to come forward for checkups and essential care due to fear of the contagion.

Professor Richards said, “What we do know is that over the last 20, 30, 40 years, cancer survival rates in this country have been going up year on year”.

There is obviously a concern that may actually go down again in the year 2020. But we won’t know that for some time,” he said.

Fear of catching COVID-19 made the over-65s in particular reluctant to see their GPs during the initial stages of the outbreak, and cancer was most common in older age groups, Professor Richards said.

But the pandemic also brought about some positive changes. The researchers have learned the benefits of catching and studying remote data. There is the benefit from easier access to routine medical data, making it simpler to run trials.