The rise in new variants of the Coronavirus and poor access to vaccines in developing countries will derail the recovery of economies across the world, warn the finance ministers of the G20 nations.

The G20 nations have gathered in Venice in Italy for an in-person meet after the onset of the pandemic. A major discussion centered on the new rules aimed at stopping multinationals from shifting profits to low-tax havens and the global corporate tax.

The G20 leaders are in discussions to finalize a new global minimum corporate tax rate of 15% at a Rome summit in October. This could help overburdened governments rake in billions of dollars to meet the difficulties of capital brought about by the Covid-19 crisis. 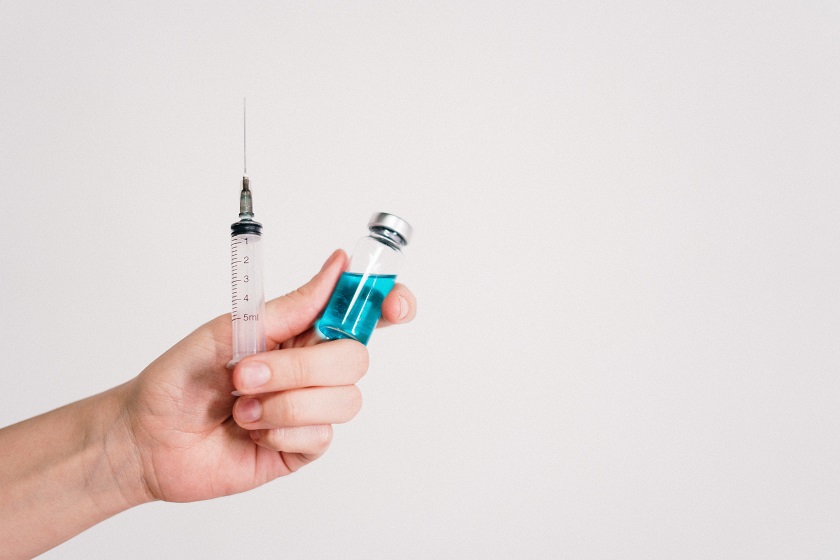 The G20 talks acknowledged that there had been some improvement in global economic outlook since April and the rollout of vaccines in major countries in the West. But a statement released by the meet warned that the effort might be derailed with the variants like the fast-spreading Delta.

“The recovery is characterised by great divergences across and within countries and remains exposed to downside risks, in particular the spread of new variants of the Covid-19 virus and different paces of vaccination,” it read.

The pace of vaccination in the less developed world is slow with access almost negligible to meet the rising demand. WHO Director-General Tedros Adhanom Ghebreyesus has called the divergence a “moral outrage” .

Some of the wealthiest countries have vaccinated nearly two-thirds of their population, whereas in South East Asia and Africa, that figure is way below. In Africa, only 5% of the population has been vaccinated. Brandon Locke, of the public health non-profit group ONE Campaign, criticized the inaction of the G20 nations and said that if the world is not equitably vaccinated, it would be “a lose-lose situation for everyone.”

“Not only will it cost lives in poorer countries, it increases the risk of new variants that will wreak havoc in richer ones, ” he said.

The G20 nations talked of collaborating on curbing all spread and using all possible methods to Covid-19. Though the Italian government said, all also agreed that there would be no further restrictions imposed on the people.

“We all agree we should avoid introducing again any restriction on the movement of citizens and the way of life of people, ” said Italian Economy Minister Daniele Franco. His country holds the rotating G20 presidency through to December.

According to an IMF study, international cooperation on COVID-19 vaccines could speed world economic recovery and add $9 trillion to global income by 2025.

“We must agree on a process for everyone on the planet to be able to access vaccines. If we don’t, the IMF predicts that the global economy will lose $9 trillion, ” religious development organization Jubilee USA Network said.

Another issue tackled at the summit was an agreement on the global corporate tax rate. They set a cap of15% to stop multinationals moving operations to tax havens or lower tax regions. The new tax rules would now charge the big companies based on where they sell their services rather than where they are headquartered.

“We’ll be trying to do that, but I should emphasise it’s not essential that every country be on board, ” she said, adding the deal included mechanisms against the use of tax havens anywhere.

G20 members account for more than 80% of world gross domestic product, 75% of global trade and 60% of the population of the planet, including big-hitters the United States, Japan, Britain, France, Germany and India.

There are still major issues to be tackled on what services and industries to exempt and the domestic tax regimes that are being considered newly in the US and Europe.

Anna Domanska
Anna Domanska is an Industry Leaders Magazine author possessing wide-range of knowledge for Business News. She is an avid reader and writer of Business and CEO Magazines and a rigorous follower of Business Leaders.
« Volkswagen warns chip shortage to reduce output in 2021
EU rolls out ambitious plans to end carbon-emissions by 2050 »
Leave a Comment
Close