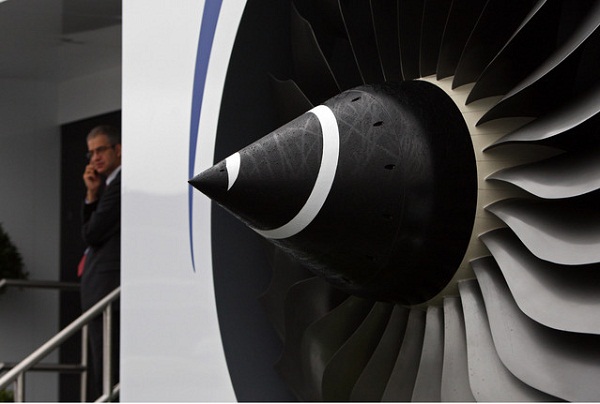 Rolls-Royce Holdings Plc informed that its trading was on course as it announced that Alain Michaelis was to replace retiring chief operating officer Mike Terrett. The world’s second-biggest producer of commercial aircraft engines expects to see good growth in its full-year profit.

Good Growth ahead of Rolls-Royce

On the 9th of November, Rolls-Royce Holdings Plc informed that it expected good growth is spite of the fact that it cut revenue guidance for the marine unit. Since July the company’s trading has been increasing, not to mention that it has been consistent as well, according to an interim management statement. Therefore good growth is expected for the rest of the year.

As it was stated in the interim management statement, “We (Rolls-Royce Holdings Plc) continue to invest in future growth. Guidance for the business segments remains unchanged except for marine where, due to the phasing of deliveries, underlying revenue is now expected to be broadly flat.” In addition, Rolls-Royce Holdings Plc maintains liquidity through both cash and debt maturities.

The company confirmed its full year guidance for all of its segments but marine unit. The Rolls-Royce marine unit is expected to see flat sales because of “the phasing deliveries”. However the company predicts strong profit increases in its civil aerospace unit and energy business.

According to the average analysts’ estimate, Rolls-Royce Holdings Plc will report a 2012 pretax profit of approximately $2.20 billion.  Increasing demand for narrowbody or single-aisle jets has been taken into consideration while working on the estimate. The company is expected to make as many as 20,000 narrowbody planes within next twenty years.

Top executives believe in the bright future of Rolls-Royce Holdings Plc as the company signed a $2.6 billion deal with Singapore Airlines to power  20 Airbus A350s and 5 Airbus A380s as well as agreed to power US NAVY’s new Ship to Shore Connector hovercraft fleet. It is expected that the hovercraft contract will strengthen the company’s key position in the US defence market. Rolls-Royce Holdings Plc is confident that its new engine, which made an impression on US appraisal teams, is essential to obtaining more deals with other navies.