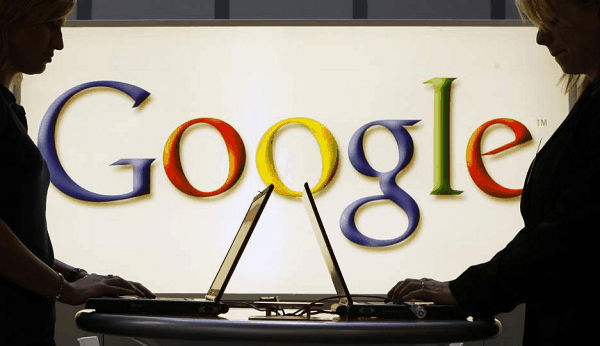 For a period of almost three months now, Google Inc.‘s shares have tenaciously retained near high records, almost 30 percent of which has been fuelled by the rising optimism regarding internet advertising. In spite of this fact, there is a fear on Wall Street that Google Inc.’s shares might just be running out of the stream.

The rise of Google:

The rise in Google stock reached an all time high mark of $774.38 on the 5th of October and has been there for quite some time. In order for a breakthrough of that level, analysts and investors feel that they have to run through a high level of risks that could even undermine their status as the second most valuable company in the field of technology. Among their most immediate concerns is Google’s competition with tech-giants in the field of mobile phones. This is an arena that is slowly turning into a battle ground for the supremacy of tech giants like Apple Inc., Amazon.com Inc., Facebook Inc., Microsoft Corp. and Google Inc.

The market status of Google:

According to some investors of the market, the Android from Google Inc. in spite of being one of the most widely used softwares for mobile phones has not been able to yield significant growth in their revenue. In the midst of Google’s competition with tech-giants, the company has not yet been able to articulate some coherent strategy after its acquisition of Motorola Mobility, the cell phone maker in the month of May for nearly $12.5 billion. In the longer sense of the term, the upcoming wave of regulatory scrutiny both abroad and at home turns out to be the one biggest risk to the Google Inc.’s shares. Regulators are having an in depth look at the fact if the company is trying to make a rise in Google stock by favoring their own products in their product search and using personal data in order to target the ads. Among 45 of the investment brokerages covering Google, 36 rate it as a strong buy putting its median price to $845, up by 12 percent than the current thereby resulting in a rise in Google stock.

The market point of view:

According to Kim Forest, who recently owned Google Inc.’s shares, the strategy of Google’s business make them an easy target for legal matters. Google’s competition with tech-giants like IBM and Microsoft have been carried over the years by their run-ins with the regulators and were at one point of time distracted to some extent by the never ending antitrust battles. According to the portfolio manager of Thornburg Value Fund, Connor Browne, Google Inc.’s shares and business are well placed because of their well running mobile and display ads sector. The biggest risk to the rise in Google stock faced by the company as yet is because of an antitrust case by the regulators owing to a lawsuit from Microsoft regarding its Internet Explorer. But Google has made it clear that the foremost priority of the company is the battle of the mobile device where Google’s competition with tech-giants has become very intense.

Netflix has become synonymous with streaming movies and television. Not only that, Netflix reigns supreme in the world of streaming with mind-boggling 209 million subscribers. Here
23 hours ago