ConAgra finally gets Ralcorp for $5bn 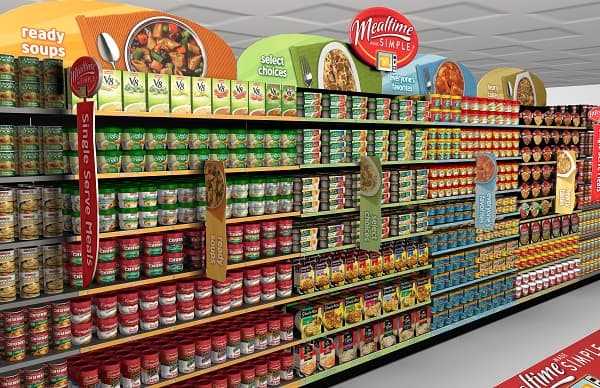 On the 27th of November, ConAgra Foods Inc. informed that it reached a deal to acquire Ralcorp Holdings Inc. for $5 billion after almost two-year-long takeover talks. Once the takeover is finalized, ConAgra Foods Inc. will be the largest private-label food producer in the United States.

The acquisition deal is valued at roughly $6.8 billion, when debt is included. According to a statement, ConAgra Foods Inc. decided to pay as much as $90 per share to Ralcorp Holdings Inc.’s shareholders; it is a premium of almost a 30 percent to closing price on the 26th of November.

The acquisition of Ralcorp Holdings Inc. is to be funded with cash as well as loans granted by Bank of America Merrill Lynch. The takeover deal is said to be closed by the end of March.

The sale price of $90 per share is beneath the last year’s ConAgra Foods Inc.’s offer of $94 per share which was rejected by the board of Ralcorp Holdings Inc. The board was widely criticized by the company’s shareholders for not starting negotiations when ConAgra Foods Inc. made the initial offer.

ConAgra Foods Inc. decided to make the new offer after Keith Meister started serving on the board of Ralcorp Holdings Inc. as the company and its advisors were convinced that the private-label food producer would be more open to the acquisition deal.

Ralcorp Holdings Inc. also agreed to the acquisition as it had been facing growing pressure from its leading shareholder Corvex Management LP, which is the investing group headed by Keith Meister himself.

Christy Gren
Christy Gren is an Industry Specialist Reporter at Industry Leaders Magazine she enjoys writing about Unicorns, Silicon Valley, Startups, Business Leaders and Innovators. Her articles provide an insight about the Power Players in the field of Technology, Auto, Manufacturing, and F&B.
« Policy changes proposed by Facebook are asked to be withdrawn
Kingfisher Sees Third Quarter Profit Fall on Sales Declines and Currency »
Leave a Comment
Close