Do Companies Really Need To Create ‘His’ and ‘Hers’ Branding?

It would be difficult to deliver some products or services without gender-sensitive branding, considering factors like feminism, feedback, and flexibility in branding.

At some point, people would prefer taking androgynous perspective in product branding – discarding the traditional “pink for girls and blue for boys” approach, and insisting on equity in branding. We only have to understand branding deeply before we can arrive at any unbiased evaluation of gender-based branding. There’s no doubt about the recent trends of gender-neutral branding, mostly in the jewelry industry. But does this imply that men and women should always have the same branding?

Creating a gender-sensitive branding solely depends on the type of product and consumer’s feedback. A company may be forced into ‘genderizing’ products due to distinctive feedback from both genders, like the recently introduced lady-friendly Doritos by PepsiCo and the female scotch brand known as Jane Walker by Diageo.

Branding is centered at projecting satisfaction to potential consumers and a medium to take advantage of the consumer’s feedback. It simply defines an “image for a product in the consumers’ mind.” This means that gender-sensitive branding is an aspect of marketing to lure consumers and a strategy to convince service delivery to a group of audience. It shouldn’t become awkward when it applies to gender. 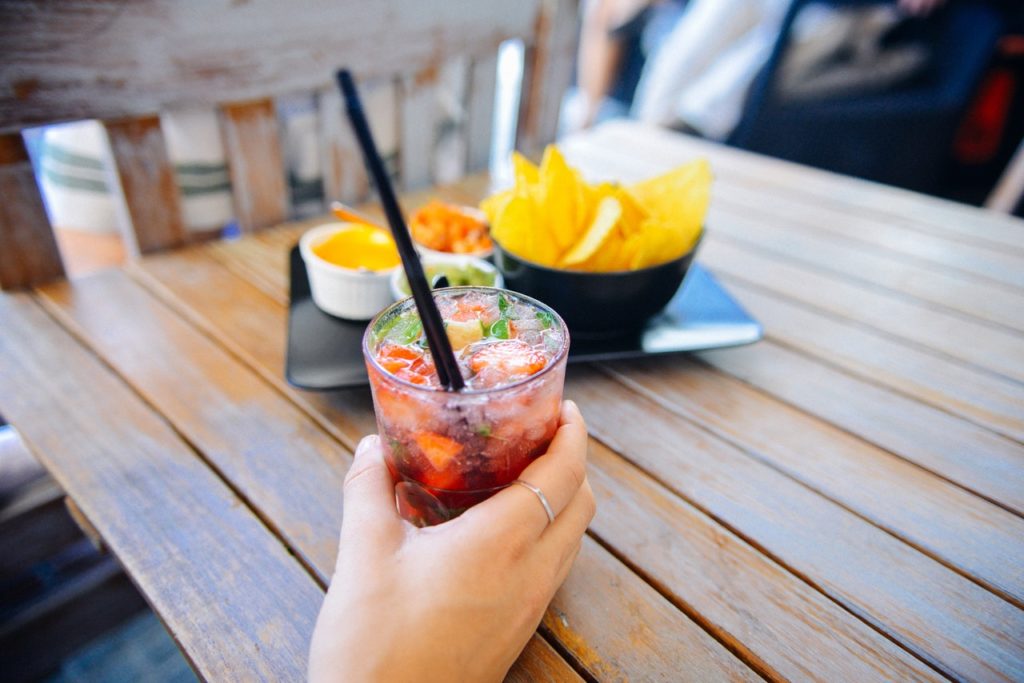 The use of gender-sensitive branding for marketing such as the introduction of Lady-friendly Doritos and Jane Walker does not imply that all women are confined to buy brands recognizing their gender, same applies to the men.

PepsiCo confirmed that a survey by the company suggests that women deserve something different from the existing brand which is already booming in the market. To incorporate more women, the lady-friendly Doritos was an option. “As you watch a lot of the young guys eat the chips, they love their Doritos, and they lick their fingers with great glee, and when they reach the bottom of the bag, they pour the little-broken pieces into their mouth because they don’t want to lose that taste of the flavor. … Women would love to do the same, but they don’t. They don’t like to crunch too loudly in public,” she said. The company’s future chip for women will be “low-crunch, the full taste profile, not has so much of the flavor stick on the fingers, and how can you put it in a purse? Because women love to carry a snack in their purse,” said Indra Nooyi, PepsiCo chief executive in an interview with Freakonomics podcast in January.

But, must the product identify a gender? Well, that’s where the branding comes in. Telling the women, hey! This product is for you, makes it more appealing for a lot of them and also invites those not interested in the product before the branding. Similarly, some women patronizing Jonnie walker would always believe they may be crossing bounds at some point. Hence, Jane Walker will give them more autonomy to have the product with a full assurance it’s a brand for their kind. Also, introducing the female scotch brand of Jonnie Walker will give Diageo the grounds to introduce special flavors that would invite individuals to more feminism. 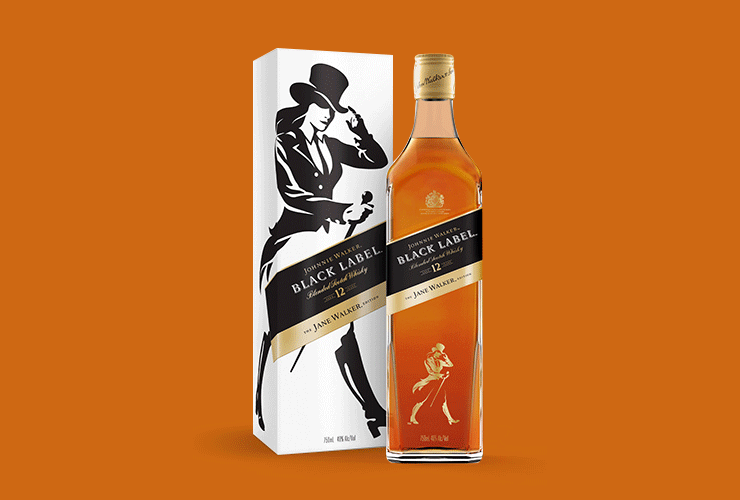 The use of gender-sensitive branding for marketing such as the introduction of Lady-friendly Doritos and Jane Walker does not imply that all women are confined to buy brands recognizing their gender, same applies to the men. And the idea of creating a brand for ‘Him’ and ‘Her’ is not a must for companies, but very much applicable and important if recognized as a medium to satisfy product consumers.

Anna Domanska
Anna Domanska is an Industry Leaders Magazine author possessing wide-range of knowledge for Business News. She is an avid reader and writer of Business and CEO Magazines and a rigorous follower of Business Leaders.
« Take a sneak peek at McLaren Senna Supercar that will debut at Geneva Motor Show
Dutch Supermarket Introduces World’s First Plastic-Free Shopping Aisle »
Leave a Comment
Close