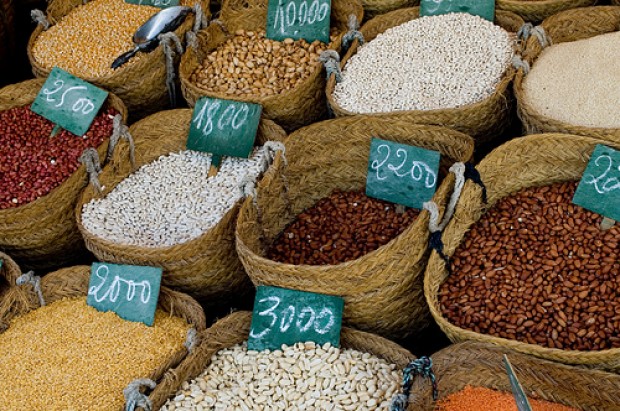 Considered to be the world’s biggest commodities trader and supplier, the Swiss company Glencore, is all set to become bigger and stronger by floating company shares to the public.  Reportedly, the trading giant will launch an IPO of around 20% of its stock in London and Hong Kong.

Currently valued at $60 billion, the planned Initial Public Offering is likely to fetch Glencore around $12billion, making all the 500-odd partners in the company millionaires and more.

With subsidiaries that operate farms across Russia, Kazakhstan, Ukraine and Paraguay, over a total area of 1,042 square miles, Glencore is the world’s leading trader and supplier of corn, rice, wheat, sugar and edible oils.

Additionally, Glencore owns, or has holdings in, a number of mines globally, and sells zinc, copper, lead and aluminum to major manufacturers, and also has trading interests in coal reserves.

The enormity of the size of Glencore’s operations is apparent from figures on the company’s website which say that they are responsible for “handling” 3% of the world’s daily consumption of oil, despite not drilling any oil of their own.

Founded by U.S billionaire tax fugitive Marc Rich in 1974, Glencore, originally called Marc Rich and Company, is located in the northern Swiss Alps in a non-descript town called Baar. While the company started off primarily as a commodities trading house, over the decades Glencore has diversified and grown significantly by making the most of their capabilities in the fields of logistics, freight and information.

According to data listed on the company’s website, Glencore has interests in various publicly listed companies including 34.5% in Xstrata, 44% economic (39% voting) in Century Aluminum, 70.5% in Minara Resources, 74.4% in Katanga Mining, 8.8% in United Company Rusal, 51.5% in Chemoil Energy and 32.2% in Recylex

Being a key player in the food commodities market, Glencore buys produce from regions in the world where prices are low, and sells in areas where demands are high. Given the continuing rise in global food prices and CPI, Glencore’s IPO, would mean greater transparency, and given the size and scale of operations of the company, would be very welcome in the global market.

On a consolidated basis, Glencore’s turnover for 2010 was US$ 145 billion, while their total assets were US$ 79.8 billion and total Glencore shareholders’ funds were US$ 19.6 billion at 31 December 2010. These figures mean that if Glencore were listed on the U.S. Stock Exchange, the valuation of the company would place it among the world’s top 50, alongside names like Visa, 3M and Home Depot.

In terms of revenue, Glencore, with its intricate network of traders, lawyers, accountants and other staff across the globe, is bigger than Nestle, Novartis and UBS. Its ability to receive real-time market and political intelligence on everything from oil markets in Central Asia to the sugar market in South-East Asia, makes it the world’s most formidable private commodities trading house.

The IPO prospectus revealed by the company outlines that the four directors of its main divisions will hold equity in the company valued at $13.4bn. And, according to reports by the Telegraph, the flotation of the world’s leading commodities house in the latter part of May will mean $10bn for the company’s CEO, Ivan Glasenberg, while the four other directors will also become paper billionaires.

After the negative attention Glencore has recently been getting with chairman Simon Murray’s sexist remarks on the demerits of hiring women, finally the scheduled IPO is back on track with getting all the positive feeds it needs.