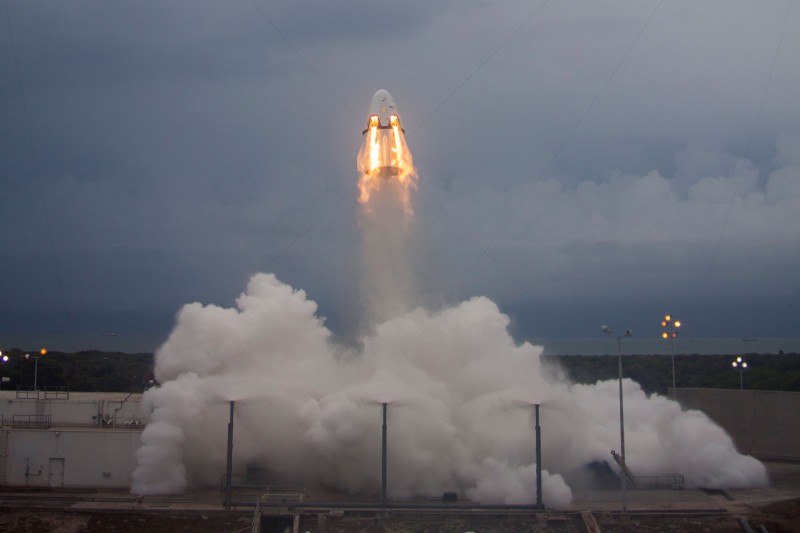 Last week, Industry Leaders Magazine reported that, the bill has been passed by the senate, H.R. 2262, which is also regarded as the US Commercial Space Launch Competitiveness Act, and luckily both the Senate and the House are in support of this act. Kevin McCarthy, House Majority Leader, had scheduled the commercial space bill for a final approval on yesterday afternoon. Following the approval, the commercial space flight act had been directly sent to president Obama for his official signature.

The sponsor of the original commercial space act, McCarthy, explained, “This bill will unite law with innovation, allowing the next generation of pioneers to experiment, learn and succeed without being constrained by premature regulatory action.”

The commercial space flight act was opposed by representatives of full House Science Committee and its respective subcommittee of space, Eddie Bernice Johnson and Donna Edwards. They provided arguments against numerous provisions in space bill, especially the one which includes a provision that adds participants of spaceflight to cross-waivers of responsibilities required currently between customers and launch service providers.

Johnson argued, “The bill that we are considering today is a missed opportunity to enact sensible policies, It is a bill that, if enacted, will do harm to American taxpayers and to the long-term interests of the commercial space industry itself.” While, Edwards said, “It’s really a question of what the rules of the game are going to be going forward.” 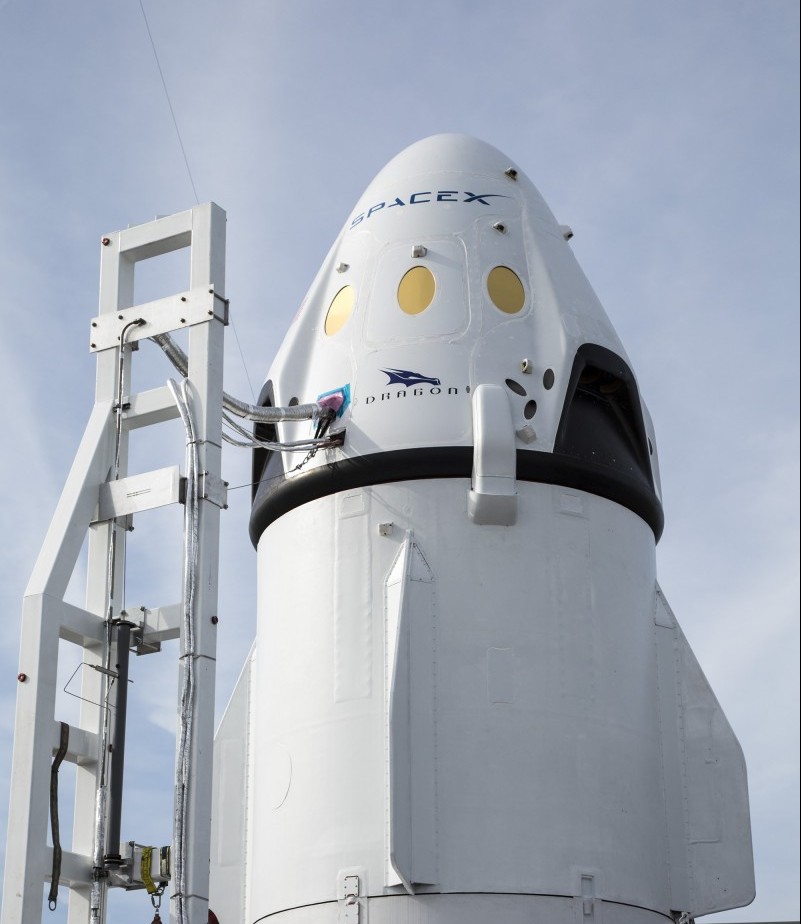 However, at the end of debate Edwards pointed out that she was not going to oppose the commercial space act, and she did not solicit a vote for roll call. The House vote arrives after getting consent from the Senate, through unanimous approval. The commercial space act is a compromise version of the original Senate bill and a House bill, which was passed in August.

A certain section of the commercial space act that has managed to raise eyebrows of many is its rights to space resources. The finalized act included a provision in the House bill, which permits rights to resources that are extracted by the private space companies. Unlike the original House bill, the finalized version of the act not only covers asteroids but various bodies from the solar system and the moon as well. Though, the act does not include a brief description about the recourse an organization can take if a third party tries to mingle with their rights. Explicitly, it also states that the act does not conceal any allegations of property rights on various solar bodies or asteroids.

The commercial space industry heartily supported the commercial space bill, and applauded as, “By removing the regulatory unknowns that suppress and repel investment, this bill unleashes and incentivizes the creativity that leads to unknown breakthroughs in innovation.”