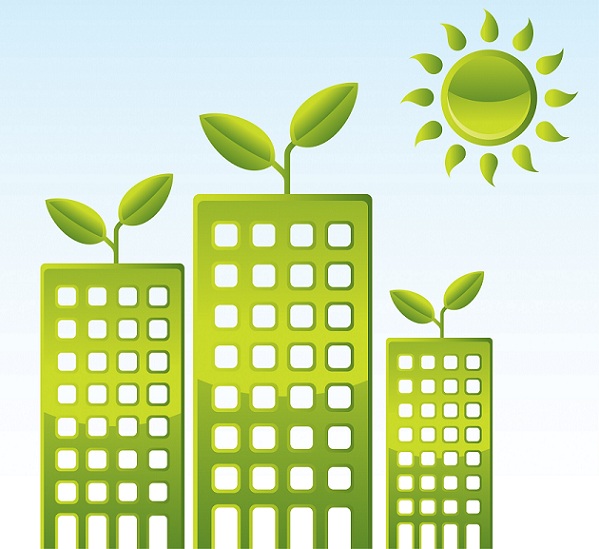 Going green has been a popular initiative for some time, but the commercial sector has been slow to pick up the trend. Only now are commercial buildings beginning to go green in a variety of ways, and are doing so for both financial and environmental benefits.

Green Commercial Buildings are Turning on the Light

Pike Research also has research on the global outlook of green commercial buildings, and one of the things noted in a report released last week is that national governments are doing more to make the commercial buildings in their countries more green. Buildings are one of the main energy consumption sources, and can become green in aspects such as heating, ventilation, air conditioning, green lighting, and business models like energy performance contracting that are being utilized by energy service companies around the globe. This latest report from Pike Research said that the energy efficiency market for buildings will achieve $103.5 billion during 2017, which is an increase of over 50 percent from the market value in 2011.