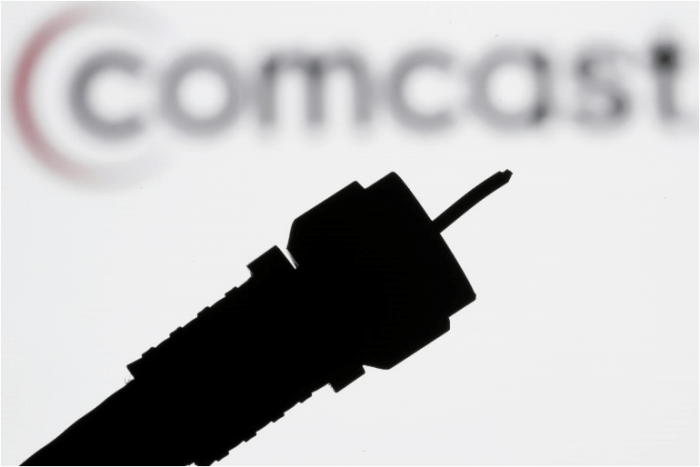 Comcast aims to roll out a next-generation cable technology with blazing fast internet speeds allowing it to compete at the same speeds as Google Fiber, 1 gigabit per second.

According to the company, virtually all of Comcast’s 22 million broadband subscribers could be gigabit-enabled within the next couple of years. However, customers will have to change the cable modem for a new one that supports that extra speed by paying for the service.

However, for Comcast and other cable companies the big bottleneck is the U.S.’s much older cable infrastructure, built much earlier. The companies now plan to upgrade with a more efficient telecommunications transmission standard called DOCSIS 3.1 created by Cable Labs. The technology uses existing cable lines rather than requiring the construction of yet another new network, Robert Howald, Comcast VP of network architecture said.

To make more bandwidth available, DOCSIS 3.1 contracts the space between data channels and reduces subcarrier signals. The entire equipment needs to be upgraded at the cable company and also in the home or office where the signals are encoded/decoded, with a DOCSIS 3.1 cable modem that Comcast has already announced is coming later this year.

For a majority of Comcast members now on a hybrid fiber coaxial network, DOCSIS 3.1 will allow the company to provide data transmission speeds of 1 Gigabits per second; similar to what Google Fiber is currently delivering in markets from San Jose to Raleigh-Durham.

Comcast has built a pure fiber-optic based network in select cities including Florida, Indiana, Michigan and California where the company already offers 2 Gbps fiber-based broadband services. The 2-gig fiber service, called Gigabit Pro boasts twice the speed of Google Fiber at more than four times its price. Once the company’s $159 promotional monthly rate for Gigabit Pro expires, the service costs $299.95 per month. The service charges also include $1,000 in upfront fees, which Comcast describes as up to $500 for installation and up to $500 for activation on its website.

Additionally, the system is backwards compatible. Hence older modems can still bring in signals sent through the 3.1 standard, though tamped down to the receivers’ maximum available speed. Trials of DOCSIS 3.1 will start in the last quarter of 2015, CEO Brian Roberts said last month.

Anna Domanska
Anna Domanska is an Industry Leaders Magazine author possessing wide-range of knowledge for Business News. She is an avid reader and writer of Business and CEO Magazines and a rigorous follower of Business Leaders.
« Intel Funds $100 MN in OpenStack Software to Aid Enterprise Operations
US Stock Markets Open Strongly After Wall Street Rebound »
Leave a Comment
Close