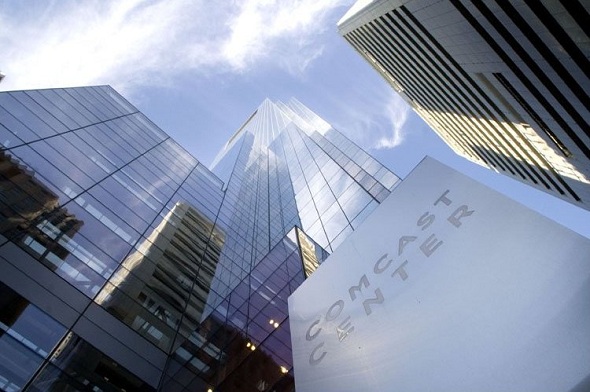 After its debacle with a painful customer service call that went viral, Comcast is seeking favourable attention from the public by way of charitable programs. The cable giant is making additions to its Internet Essentials program that is hailed as being in time for the back to school season.

As part of this program, the company will introduce a program that will help low-income families receive free internet service for six months. After that the program will be available at the regular price of $9.95 per month, plus taxes.

Besides that, Comcast is also starting an amnesty program for low-income families who would otherwise qualify for Internet Essentials but have an outstanding balance that are more than a year old with the cable and internet company.

Families must meet all of Comcast’s eligibility requirements and be approved between Aug. 4 and Sept. 20 to qualify for the free service the internet service provider is offering. It’s still not clear what exactly those requirements are, but they are most likely related to income levels.

Since 2011, Comcast’s broadband adoption program has been in place and the company is trying to connect as many homes and businesses under its service umbrella. With fierce competition from ISPs like Verizon and AT&T, Comcast has so far connected 1.4 million low income Americans or about 350,000 families to the Internet and is available in 39 states.

According to recent reports, the company has also significantly enhanced or doubled the internet speeds in different tiers in parts of California, Kansas, Texas and Missouri. The company said that the Internet is an important tool for school going children and their parents to help them succeed.

“By offering up to six months of complimentary Internet Essentials service, along with an amnesty program, we hope to convince even more families that there is no better school supply than having broadband Internet at home,” said David L. Cohen, Comcast executive vice president. “With it, kids can do their homework and parents can be more connected to their children’s teachers and schools.”

Comcast isn’t entirely getting rid of the policy of forgiving all debts. In a blog post, Cohen noted that families with bills less than a year overdue would still be emboldened to pay the dues before getting into the Internet Essentials program.

Comcast will run multiple public service announcements on television to market the program, mainly in lower income areas where 100 percent of the children can get into the free National School Lunch Program. By signing up for Internet Essentials, they will also be eligible to buy cheap computers for around $150 directly from Comcast.