Comcast on Wednesday offered a $65 billion bid to acquire 21st Century Fox assets, setting up a shutdown of the existing agreement between Disney and the Rupert Murdoch’s media empire to acquire the business units.

According to CNBC, a subsidiary of Comcast, the bid which is 19% higher than Disney’s offer last December is offered in cash at $35 a share.

Acquiring 21st Century Fox assets would boost Comcast’s entertainment portfolio and as well as its international footprint now that its facing challenges in its video business sequel to consumer’s switch to Internet-delivered video services such as Netflix.

On a call with investors, Comcast CEO Brian Roberts said such deal is one of the “highly strategic and complementary businesses” for the company and Comcast is highly in-tuned that they are the “right buyer,” according to CNBC. 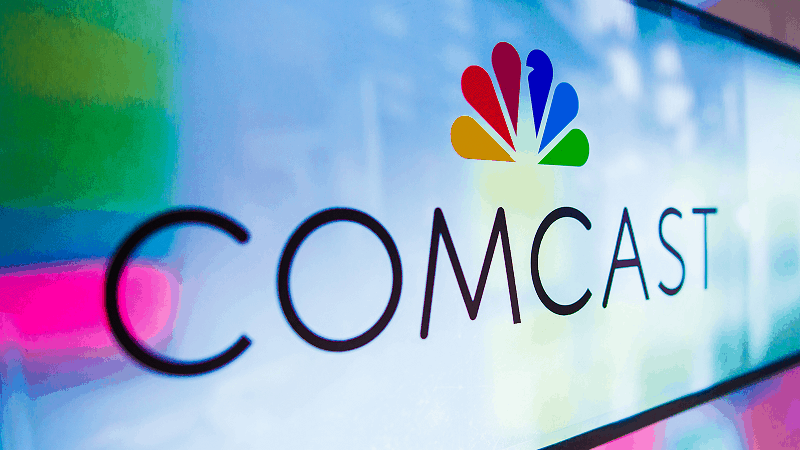 “We were disappointed when [Fox] decided to enter into a transaction with The Walt Disney Company, even though we had offered a meaningfully higher price,” Robert said earlier in a letter to the board and members of Fox. “We are pleased to present a new, all-cash proposal that fully addresses the Board’s stated concerns with our prior proposal.”

People familiar with the matter said Comcast is also expecting an increased bid with cash component from Disney. But the company [Comcast] believes its better suited for the deal in cash since a cable company with strong cash flows has a higher leverage ratio in the market far more than a media company such as Disney usually having lower leverage ratios. The tax benefits for Murdoch family in control of Fox will be diminished if Disney offers a new bid with cash.

Comcast announced this bid barely 24 hours after a federal judge approved AT&T’s $85 billion acquisition of Time Warner, a merger deal the US Department of Justice had tried to block on grounds it would hurt competition. The court ruling, which cleared AT&T on the deal, is expected to introduce a new wave of media consolidation as most companies are waiting to combine forces.

Comcast is confident that U.S. regulators will clear the deal after AT&T – Time Warner merger deal got approved yesterday, according to CNBC. Also, Comcast is willing to part with Fox’s portion of Hulu and its regional sports networks to secure approval of the deal. Comcast would want to keep Fox’s stake in Hulu since it already has 30% of the entertainment firm. NBCUniversal CEO Steve Burke said “We think that’s a very important part of this deal,” on a phone conversation with investors. Disney, Fox and Comcast all own 30% of Hulu, while Time Warner owns the remaining 10%.

Comcast has also offered to pay the reverse termination fee of $2.5 billion agreed by Disney and also to reimburse the break-up fee of $1.525 billion Disney is supposed to pay if the deal fails.

Anna Domanska
Anna Domanska is an Industry Leaders Magazine author possessing wide-range of knowledge for Business News. She is an avid reader and writer of Business and CEO Magazines and a rigorous follower of Business Leaders.
« A Year-old Electric Scooter Start-up, Bird Seeks $2 Billion Valuation
Samsung to switch 45% of its global facilities to 100% renewable energy by 2020 »
Leave a Comment
Close

Royal Dutch Shell commences share buybacks before the end of this year while reducing its first quarter dividend to 16 cents per share, a 66% cut.
56 mins ago