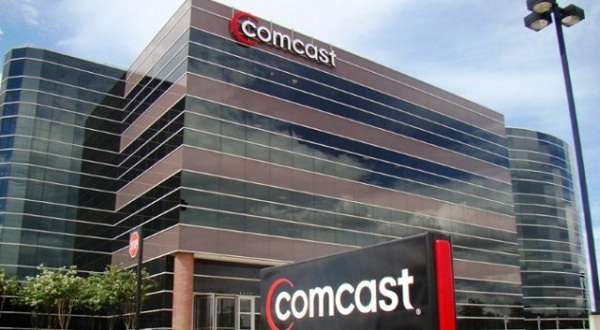 U.S. cable giant Comcast Corp announced Monday that it has agreed to acquire a 51 per cent stake in Osaka-based theme park operator Universal Studios Japan for $1.5 billion as part of an acceleration of its global theme park strategy.

The purchase will enable Comcast NBC Universal and its Universal Parks & Resorts division to build a stronger and more direct presence in Japan while continuing to grow and evolve the theme park.

According to Comcast, the deal gives Universal Studios Japan an enterprise value of $6.2 billion.

This year, USJ had planned a Tokyo listing; however, it has become uncertain because of concerns about being crowded out by the $11.5 billion initial public offerings of Japan Post group companies in November, according to reports.

Brian Roberts, Comcast Chief Executive told reporters there were no plans for an IPO in the near term, but added a new board would take a decision on that.

The Universal Studios Japan theme park is located in Osaka and features classic Universal attractions as well as attractions and shows mainly designed for the Japanese market. It opened in 2001 as a joint venture between Osaka city and a group of private companies and was listed on the Tokyo bourse’s Mothers Market for start-ups in 2007.

USJ had planned to position itself as a competitor to Tokyo Disneyland but failed to gain control. In 2009, it was delisted after grappling with falling visitor numbers and was sold to a consortium led by Goldman Sachs.

But USJ has enjoyed renewed success ever since the opening of its Wizarding World of Harry Potter in July last year as well as other attractions. It also plans to build a new theme park in Okinawa.

The deal is expected to close in the first half of November, Comcast said.

Christy Gren
Christy Gren is an Industry Specialist Reporter at Industry Leaders Magazine she enjoys writing about Unicorns, Silicon Valley, Startups, Business Leaders and Innovators. Her articles provide an insight about the Power Players in the field of Technology, Auto, Manufacturing, and F&B.
« Coca-Cola creates National Product Supply System in the US to cut manufacturing cost
What is leadership authenticity? »
Leave a Comment
Close