Burnout is seen as an inevitable fallout of successful entrepreneurship. But that can be combated by recognizing the signs and fighting it by keeping the whole purpose of your goal in mind. Success needs to be savored and enjoyed and not wasted away running after it.

A Double Whammy: Managing Executive Burnout during the COVID-19 Crisis

Burnout among entrepreneurs is a common phenomenon. Most are on the go 24/7, putting in more hours than available in a day. The extra energy is fuelled by an adrenalin high, which can be very detrimental in the long run.

A survey of founders found that about half worked more than 50 to 80 hours a week and just over 40 percent reported feeling stressed every day. 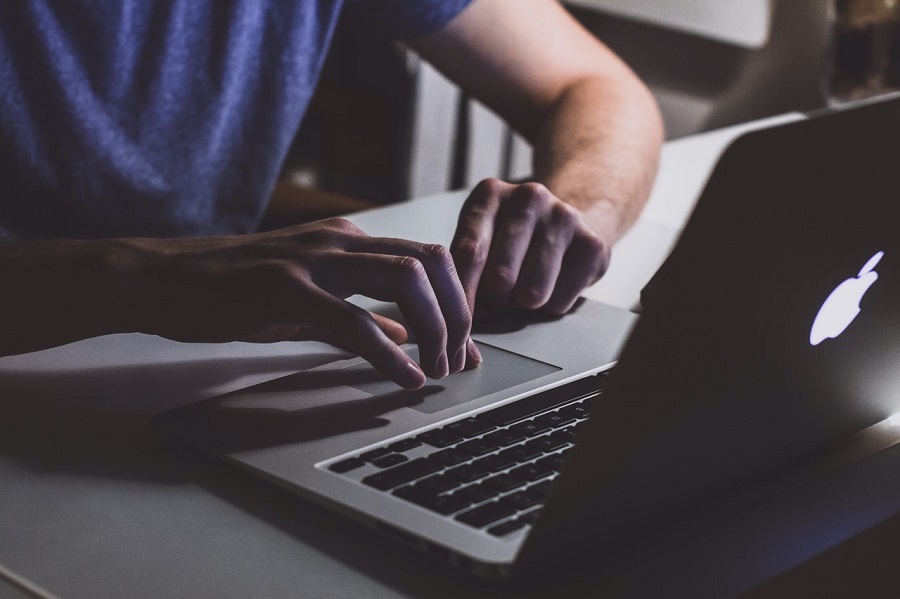 Burnout is described as feelings of inefficiency, overwhelming, and inadequacy. In short, an inability to cope.

There are many self-help books, entrepreneurial success stories and inspirational books that can guide one in finding the right balance in life for a person who is running his own show or running a startup.

Here are some time tested hacks that seem to work for many.

Early birds and planning ahead

The early bird catches the worm. An early morning start gives you time to organize your day.

Almost all successful entrepreneurs talk of how an early morning start gives them time to catch up on unanswered emails and plan the day ahead to get a head start.

Planning ahead helps in prioritising the tasks that need immediate attention.

A study of self-made millionaires by author Thomas C. Corley says that nearly 50 percent of those he interviewed started their day 3 hours earlier than the start of their workday.  An early start also gives one time to reflect and set aside time to exercise. Many successful CEOs use early mornings to exercise and plan the day ahead.

A list of some CEOs and executives who start their day early and fit in exercise and some me-time.

Square CEO Jack Dorsey gets up at 5.30 a.m., meditates and goes for a six-mile-long jog.

Richard Branson, the founder CEO of Virgin Group, gets up at 5.45 to exercise
GE CEO Jeff Immelt gets up at 5.30 every day for a cardio workout during which he reads the newspaper and catches up on some more news on the television.

He claims that he sometimes has worked 100-hours weeks.

Xerox CEO Ursula Burns gets up at 5.15 a.m. even if she has slept past midnight. She uses the early start to catch up on emails and fits in some exercise. She schedules an hour of personal training at least twice a week.

Nutrition is as important as exercising. Eating on the go and not taking care of what goes in is not healthy in the long run. So take care that you eat on time and keep to a balanced diet.

And working while eating leads to acidity, ulcers,  anxiety, fatigue and more. This long list of illnesses definitely does not help in improving productivity.

Being connected 24/7 can be detrimental. Set aside some time to disconnect from that gadget.

We are all aware of this picture of a successful entrepreneur glued to his phone carrying a laptop rushing to his jet. But it is just an aspirational picture. In reality, being on the go all the time can be exhausting and can affect your productivity.

Many successful people talk of how they keep a pen and paper handy for making notes of all things important. Taking notes on computers or your smartphone leads to it being lost in digital deluge.

Being an entrepreneur does not mean that you have to be in charge of all that is being done.

Learn to delegate. That means finding the right person for the task and let him or her perform. This frees you from being constantly on your toes and even keeps the employees or partners happy as trust is shown in them being able to carry out the responsibilities assigned.

Remember not to breathe down their necks and micromanage.

Above we have listed the most important things that one has to keep in mind to prevent burnout. Some other things that keep both the mind and body healthy are family and friends time. Taking regular holidays and seeing. That you keep your happy hormones—your dopamine levels up.

A perfect work-life balance is not always possible but prioritizing is and your well being is of the highest priority.

Anna Domanska
Anna Domanska is an Industry Leaders Magazine author possessing wide-range of knowledge for Business News. She is an avid reader and writer of Business and CEO Magazines and a rigorous follower of Business Leaders.
« Bugatti’s first EV in decades is a $35,000 car
Six Out Of Ten Businesses Cut Investments in Sustainable Practices »
Leave a Comment
Close