State Universities spend hundreds of millions of dollars to retain or lure coaches.

Sports has never been purely about athleticism and competition. It is all about money, power and deals.

There are superstar athletes who take home millions routinely. But it is not only them but many associated people who rake in as much or similar money. These include coaches, managers, sports psychologists, doctors, and more.

One of the biggest reasons money plays a major role in sports is that people rally around sports through its emotional connection. This is what makes hundreds of thousands of fans pack stadiums every week for some game or the other. 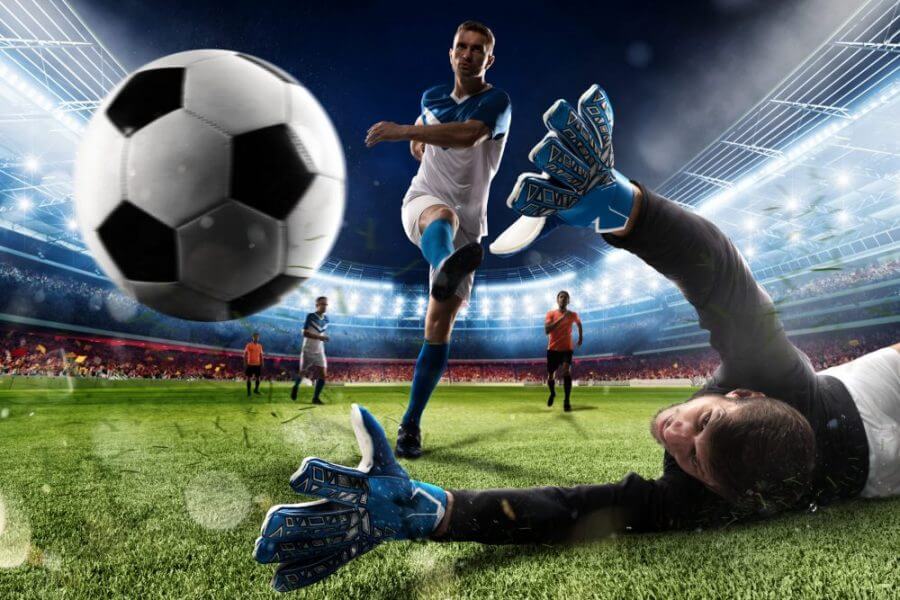 College sports are revenue and status generators too for the universities.

According to data analyzed by GOBankingRates, head football coaches, closely followed by basketball coaches, easily rack up seven-figure salaries in the US. The average total pay for Football Superdivision Series head coaches in 2020-21 is $2.7 million, a 1.1% increase from last year’s average. Those figures include pay reductions that some coaches took due to the pandemic.

Head coaches of Universities are in great demand. They are the ones who carry a team through rigorous championship rounds to the top, the most coveted place for any University team.

Let’s take a look at some of the top earners in the business.

South Carolina’s Clemson football coach Dabo Swinney takes home $9.3 million every year in comparison to Governor Henry McMaster’s measly $106,100. Compare this to tenured professors in the U.S., who typically make between $120,000 and $145,000 annually.

Added to this salary are perks like best stays and flights on private jets; buyouts, and severance money.

State Universities spend hundreds of millions of dollars to retain or lure coaches. The Ohio State University (OSU) Athletic Department spent $166.8 million on sports-related activities in 2015-16. Approximately a fifth of that went to coaching benefits, including more than $6 million to Urban Meyer, coach of its Buckeyes football team. The pandemic barely made any dent in the take-homes of most coaches.

The high earnings have not gone unnoticed, and Congress has been trying to introduce caps to these phenomenally high salaries. Congresswoman Donna Shalala of Florida introduced federal legislation to cap earnings. “I’m mortified at these salaries,” she said. “We have not been able to slow spending or expenditures.”

But experts explain it as simple as the demand and supply gap. There are very few qualified coaches and managers going around and the colleges and universities and team clubs are desperate for assured returns on investment. That means hiring a result-oriented coach or manager who can guarantee wins. Highly qualified college coaches are snapped up by professional sides and in major parts of the US, college sports are the main local entertainment and they are ready to pay highly for someone to guide their wins.

“It’s an artificial marketplace,” says Andrew Zimbalist, professor of economics at Smith College. “You have an athletic director who has one objective, which is to win. There are only stakeholders who want victory, not stockholders who want profit.”

College sports are revenue and status generators too for the universities. Overall, athletics departments of NCAA member colleges generated $18.9 billion in revenue in 2019.

Take note, college coaches make a killing, but college sportspersons till now were paid next to nothing, their attraction was a college scholarship. A recent Supreme Court ruling blasted the NCAA’s business model as “flatly illegal”, and opened up new avenues of revenue for college athletes by permitting them to earn from the name, image, and likeness (NIL) rights.

Now it is open season for the athletes too. With the college football season starting, sponsors, lawyers and licensees are descending on the athletes to take first draw advantage of a multibillion-dollar industry that professionalized overnight. “It’s only been two months since things changed, so with hundreds of schools and thousands of athletes it’s been really chaotic trying to sort this out,” says Jamie Mottram, chief executive of Breaking T, a licensed sports shirt business.

Markets across the globe rush to safer havens as the resurgence of the Omicron variant spells fear of economic suffering due to potential lockdown orders.
5 hours ago