College Dropouts are NOT Failures, Proved these Billionaires

The basic plan of a common individual is to study hard till his adulthood in order to attain a seat in a respectable college. The college education is like a warranty card which gives assurance for a job. The better the college, the fatter the paycheck. In the greed for a secure job with a steady income, man often shies away from taking risks. We often forget that no genius attained recognition unless he took the plunge. It might seem like a frightful thought, but a number of millionaires have proved that the risk was worth it. Reports suggest that over one-third of the billionaires are college dropouts. It is important to note that all college dropouts are not successful. It requires unwavering determination, stagnant hard work, and extraordinary intelligence.

The fashion tycoon Ralph Lauren is the person who literally made his childhood dream come true. In his high school yearbook, Lauren had jotted down “millionaire” in the section of life goals. And today, his net value is worth $7 billion. To get his mind off the poverty that surrounded him in his childhood, he used to immerse himself in movies and fictional plot lines. Such habits promoted his distinctive sense in fashion during his teenage. One thing led to another and with such distinctive fashion sense, Lauren came up with his fashion brand, Ralph Lauren. He attended a course in business at the Baruch College for 2 years but dropped out to join the army. Therefore it can be rightly said that he has no formal education in fashion. 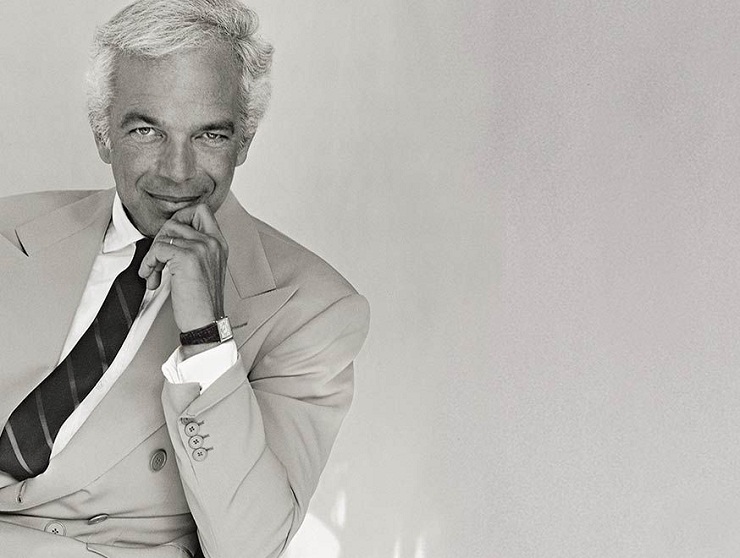 Dropping out of college gave the fashion industry an icon like Ralph Lauren.

John Mackey dropped out of college at the age of 25 to open a small health food store in collaboration with his girlfriend. With the support of various investors, he raised $45,000 for Whole Foods Market Inc. which is currently $11.7 billion entity. Based in Austin, Texas, the company has 342 stores with more than 73,000 employees. Before coming up with this venture, Mackey dropped out of a number of colleges in Texas. When he decided to take the leap, he was a philosophy and religion major at the University of Texas. 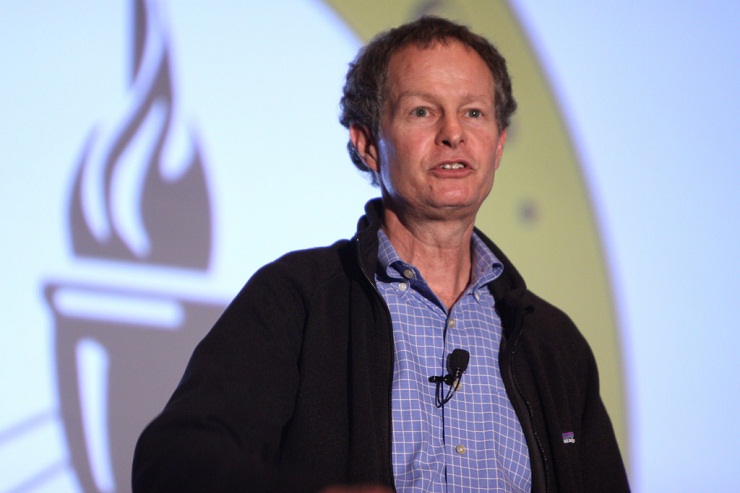 This Spanish college dropout went on to become the richest man in Europe and also the wealthiest retailer in the entire world. He co-founded the fast fashion line Zara in 1975 with his then-wife Rosalia Mera. When he entered the retail world, his aim was to get new clothes faster on the rack than any other such brand. His main strategy was to refresh the stock in stores twice a week. The main reason behind the success and popularity of this brand is that Ortega came up with the idea to take suggestions from bloggers and customers instead of fashion shows. 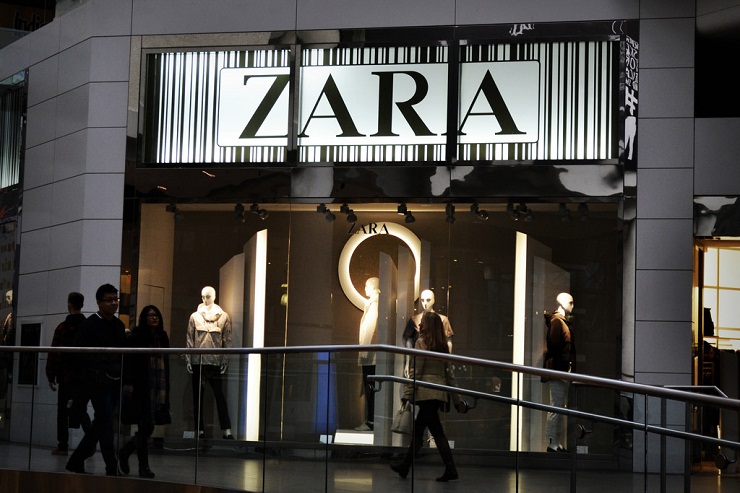 Amancio Ortega took the risk of dropping out of college and gave his fashion brand an international identity.

With the net worth of $2.8 billion, Barry Diller heads the travel site Expedia and also has a 7 percent stake in InterActiveCorp. Before IAC was founded by Diller in 1975, he dropped out of UCLA after which he worked in the mailroom at the William Morris talent agency. He made the most of this opportunity and tried to gain insight into the field. Following this, he worked at Paramount, ABC, and Fox, and also supervised hit shows like ‘The Simpsons’ and ‘Cheers’. He recently pledged $150 million for a new waterfront park in New York. 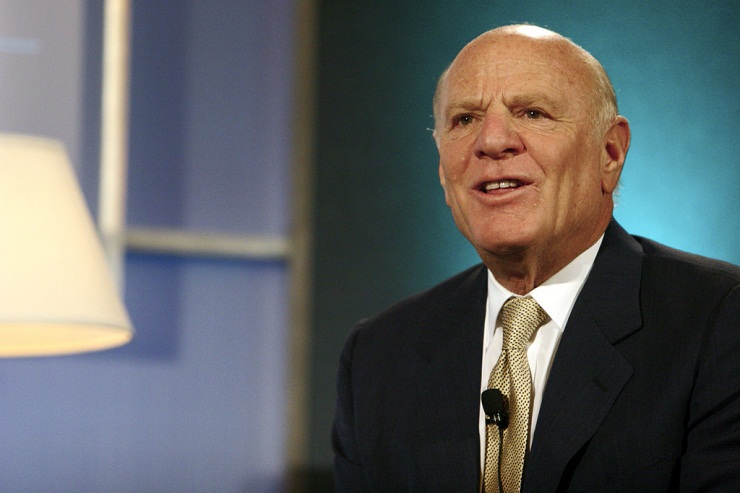 The creator of WordPress, Matt Mullenweg dropped out of college in order to pursue a job at CNET. He thought that this opportunity might help him achieve the dream of WordPress on a parallel front. Thus he came up with blogging publishing website which is used by billions across the globe. He believes that his time at CNET taught him a lot about the field. Through full-time work experience, he learned that criticism must never be taken too seriously. He uses negative energy as a motivational force to do better. 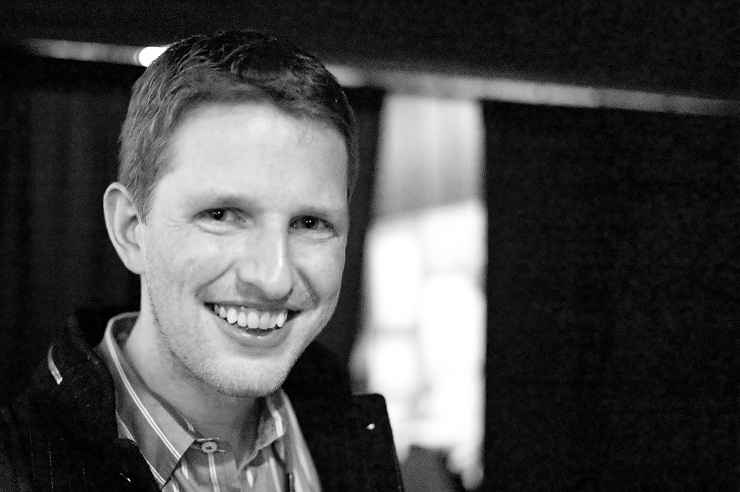 All your online content is streamed through Matt Mullenweg’s WordPress.