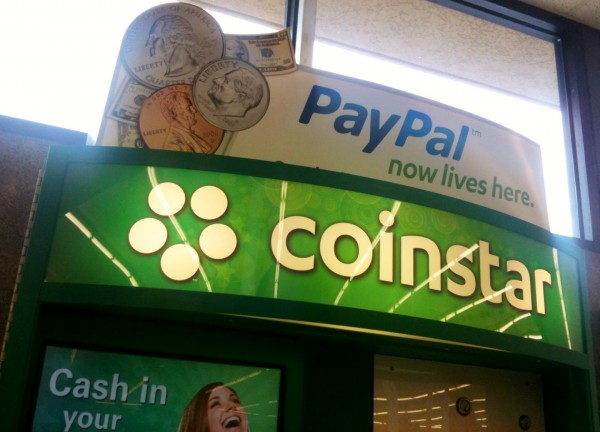 Coinstar Inc. heaved its first quarter forecast, stating cost efficiencies in obtaining content and higher demand for its movie rental kiosks and lower card-processing fees for Redbox. The after-hours trading saw a rush of shares for Coinstar. The stock went up 14 percent at $70.01, which trumps the previous all-time high it hit in November 2010.

Coinstar believes that it was doing well while making its ‘workaround’ more efficient, contributing more to less than expected operating expenses. Redbox started its ‘workaround’ early in 2012 to obtain Warner Bros. content after the Time Warner Inc. Studio insisted on doubling its delay to deliver DVDs to 56 days as part of a direct-supply arrangement.

Coinstar has increased efficiencies in that workaround process

Coinstar continues to benefit from ‘better than expected consumer acceptance’ of an increase in its Redbox price. The company raised one-day DVD rentals to $1.20 a day from $1 in October, its first price increase in eight years. Though the company experienced a demand drop-off when it tested the increase in trial markets, executives have said previously that when it officially instituted the higher prices in the fourth quarter, demand wasn’t nearly as challenged.

Coinstar profits also benefited from lower-than-expected card processing fees for Redbox, partly thanks to an early roll-out of the single-billing program in March. The program, designed to address increased debit-card interchange fees because of the Durbin Amendment, modified Redbox billing so that the kiosks charge a customer one time upon rentals’ return rather than several times, thus reducing the fees Coinstar must pay.

First-quarter earnings expected to be $1.36 to $1.4 for Coinstar

Due to the rise of first-quarter guidance, additional benefit from price increase and extension of its Universal content license in March, Coinstar also raised its full-year forecast. The company is now expecting earnings of $4.40 to $4.80 a share and revenue of $2.16 billion to $2.28 billion. It previously forecast core earnings of $3.80 to $4.30 a share on revenue of $2.08 billion to $2.25 billion.

Most of the revenue of Coinstar is derived from its Redbox DVD kiosks, while it continues to operate its namesake coin-counting machines. Its DVD-rental business has quickly expanded over the past few years, though questions have emerged about its long-term growth prospects. In part to address those worries, Coinstar has partnered with Verizon Communications Inc. to launch an online streaming video entertainment service. But so far, the companies have offered few specifics about the joint venture.