Coinbase IPO looks hot. Read this before you invest in Coinbase stock.

The much-anticipated Coinbase IPO is set to launch sooner than you think, according to a blog post released by the company earlier today. The biggest cryptocurrency exchange in the U.S. confirmed that it has filed confidentially with the Securities and Exchange Commission (SEC) to go public.

The announcement comes as Coinbase CEO Brian Armstrong adds tech industry leaders March Andreessen, Kelly Kramer and Gokul Rajaram to the company’s board of directors. Armstrong expects to draw on their areas of expertise to counsel on everything from product development to compliance practices as the Bitcoin exchange propels beyond double-digit growth.

In the IPO announcement, which came in a company blog post, Coinbase did not provide details about how it would structure its offering.

The holiday season is going to be a momentous time for companies going public. A flurry of IPO activity will continue to dominate Wall Street as we enter the new year. Despite the post-election uncertainty and market volatility, Wall Street is queuing up for companies like Coinbase, DoorDash and Roblox that are taking the leap from private to public markets.

The upcoming Coinbase IPO reflects the Valley’s flair to outperform even in the midst of a global recession. According to a Bloomberg report, Coinbase made $17 million in revenue in 2016. This figure skyrocketed to $923 million by the end of 2017 on the back of ballooning prices of cryptocurrencies. 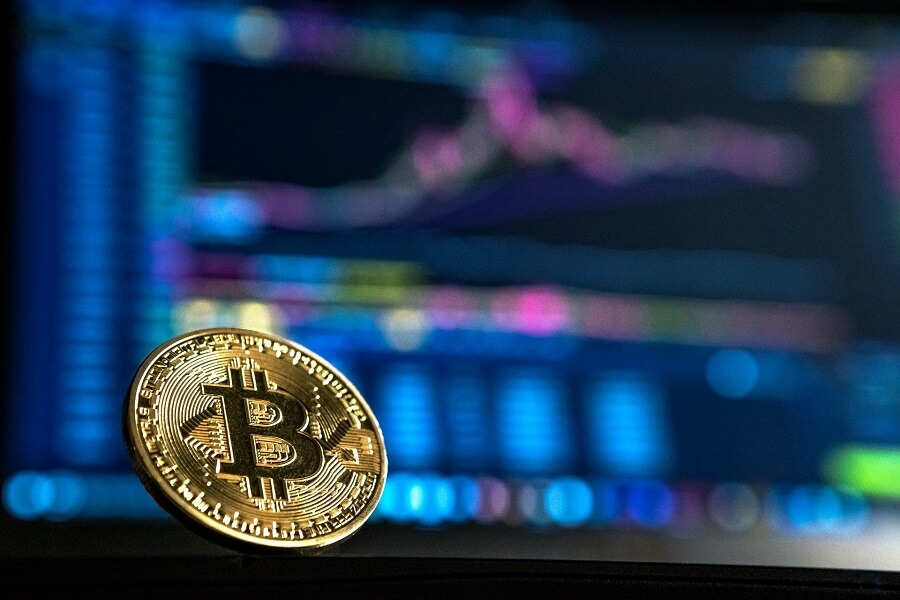 So, is Coinbase stock a good investment? Should you buy it right after the IPO or wait a while longer?

So, is Coinbase stock a good investment? Should you buy it right after the IPO or wait a while longer?

Since it was founded in 2013 as a marketplace for the layman to buy Bitcoin, Coinbase has emerged as a business leader in the world of cryptocurrency exchanges. The platform’s simple interface made Bitcoin accessible for people who weren’t technically inclined.

The San Francisco company endured the pressures of a volatile cryptocurrency market and uncertain regulation to earn its place as a standard-bearer for an industry long regarded with suspicion by regulators across the globe.

The company now has more than 35 million users and more than $320 billion of volume in traded on its platform. It is going public at a time Bitcoin’s price remains undeterred by the global economic slump. The world’s largest cryptocurrency’s value has more than tripled in 2020.

A day before the Coinbase IPO was announced the price of Bitcoin breached $23,500 triggering a surge in trading volumes. Bitcoin soaring new heights is a blessing for cryptocurrency exchanges like Coinbase, which makes the bulk of its revenue from trading commissions.

The company has diversified its portfolio beyond trading fees with a slew of acquisitions. This has included acquiring custody operations, which involve charging users to safely store large amounts of cryptocurrency.

The IPO filing reflects years of hard work, be it adding industry leaders to its board of directors or diversifying its portfolio with a dozen acquisitions. While Coinbase is generally assumed to be a profit-making company since 2017, it has never disclosed any revenue figures. The public filing would provide a glimpse into the company’s finances and the degree to which Bitcoin is profitable for a nascent industry.

Coinbase is yet to reveal how much it expects to raise from the Initial Public Offering. It was valued at more than $8 billion in its last fundraising round for $300 million. This figure, however, is antiquated and Coinbase’s valuation is likely to be higher owing to the recent Bitcoin surge and Wall Street’s thirst for Silicon Valley IPOs.

The US reported the highest inflation recorded in the last dozen years at 4.2 percent in April, riding on government stimulus packages, improved energy prices, better spending and
3 hours ago