Cryptocurrency exchange platform Coinbase is readying itself for public trade listing in the coming few months. The company stood at a value of $77 billion based on trading the company’s privately held shares in a secondary market. It acquired the valuation from Nasdaq Private Market.

The mentioned shares in the U.S.’s largest crypto exchange platform are exchanged on the Nasdaq Private Market at a value of $303 per piece. That states a company valuation of about $77 billion, which is superbly greater than the Intercontinental Exchange Inc. – the New York Stock Exchange owner. “The third weekly transaction process closed on Friday with a clearing price of $303 per share,” stated a source. “In the initial week, it stood at 200 bucks per share, in the second week it stood at $301 per share, and in the third week, it stood at $303 per share. So you can see the kind of price discovery that is happening in the market.” 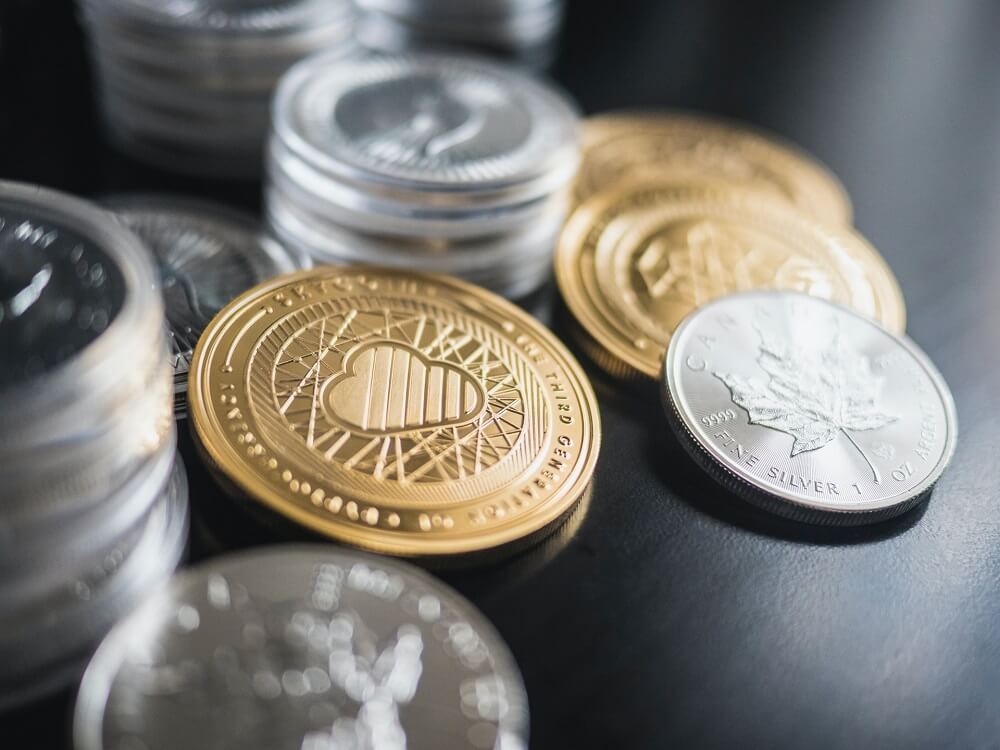 The private market of Coinbase Company is conducting an anonymous order book ahead of its direct public listing. The date for the public listing hasn’t been confirmed yet. The sale enables the current and former employees and the investors in Coinbase to earn cash off the table. A staggering amount of 254 million shares in Coinbase will be ideal and freely available to trade when the firm goes public. The pre-IPO futures contracts of Coinbase were initially trading on the crypto derivatives exchange FTX at around $386.

With news of the cryptocurrency platform going public, many within the crypto community are pinning their hopes on positivity. And especially with the price of bitcoin (BTC, +0.39%) growing above $50,000. There is also a continuous argument that the 100% valuation of a company will be significantly different from the valuation of a half part of the total shares. However, the secondary selling of shares that Coinbase effectively sponsors in the past few weeks has witnessed “meaningful amounts” changing hands. “It didn’t seem that a handful of shares were exchanged at $300 per share. Every week witnessed around tens of millions of dollars, which is a pretty sizable amount,” stated the source.

P.S: More information about Coinbase’s finances will reveal when the confidential S-1 the company with U.S. Securities and Exchange Commission will come out as public in the following weeks.

The waitlist for Ethereum 2.0 staking by Coinbase is live! Coinbase customers can now quickly sign up to and stake their ETH (+6.27%) into the Beacon Chain program smart contract. That is the coordinator and bridge between the old Ethereum and the new Ethereum 2.0, Coinbase’s momentous migration into a proof-of-stake network. The recent upgrade will eradicate any proof-of-work mining that occurs in favor of staking. Earlier customers required 32 ETH to operate on a validator node for Ethereum’s new blockchain. But now, Coinbase will enable their customers to stake any amount of ETH in their accounts. Rhea Kaw, a senior product manager in Coinbase, stated that Coinbase users can now earn up to 7.5% APR on their staked ETH.

However, this depends on the Ethereum network’s variable rate of return. In exchange, Coinbase “acquires a specific commission on all rewards received by the users, and the return rate for the Coinbase customers reflect this essential commission,” Kaw stated. As per the User Agreement of Coinbase, the staking commission stands at 25% of the total rewards received. Apart from staking in Ethereum, Coinbase users can also put their stakes on Algorand, Cosmos, and Tezos tokens.