Cognizant Snaps Up TriZetto for $2.7B to Expand Healthcare IT 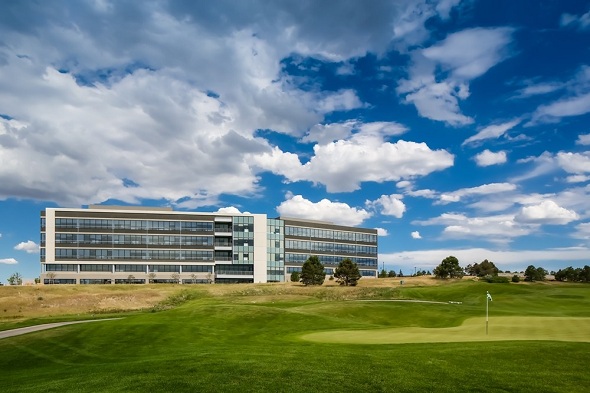 Cognizant Technology Solutions Corp in one of its biggest deals on Monday, agreed to acquire healthcare IT company TriZetto Corp for $2.7 billion in yet another effort to reinforce its abating healthcare business. The deal is still awaiting regulatory approval and is expected to be completed in the fourth quarter.

Cognizant, an outsourcing firms in India, is all set to acquire a major stake from London-based private equity firm Apax Partners LLP, as well as from minority investors, BlueCross BlueShield of Tennessee and Cambia Health Solutions. Apax Partners LLP acquired their stake in TriZetto in 2008.

Cognizant’s healthcare business, which represented around 26 percent of its total income in 2013, has declined in the previous three quarters. The company provides services such as claims processing, billing and call center support to insurers, hospitals as well as state-run healthcare exchanges known as Obamacare. The deal is expected to boost Cognizant’s healthcare business by creating a merged company with more than $3 million in revenue by providing healthcare services and to more than 180 million Americans.

“This acquisition is a natural fit for us. It represents a great opportunity to integrate services across our three horizons – traditional IT services; high-growth businesses such as management consulting, business process services and IT infrastructure services; and emerging delivery models – and provide even greater value to our clients,” Gordon Coburn, the Cognizant president, said in a press release.

An Acquisition to Expand Health-Care Offerings

Founded in 1997, Englewood, Colorado-based TriZetto, provides IT services, as well as care management and administration of benefits. It has more than 350 health plans and represents more than half the insured population of the United States by reaching out to more than 245,000 doctors and healthcare providers. TriZetto in August forecast witnessed its slowest full-year sales growth in its 20-year history.

“The combination of TriZetto with Cognizant will bring a whole new level of capability to the market,” R. Andrew Eckert, the TriZetto chief executive, said in a statement. “I’m excited about what this means to both companies as well as the markets and clients that we serve.”

TriZetto is the lastest company to join in the string of IT services providers being acquired as suppliers and payers of heathcare in a means to achieve substantial cost cutting.

“Healthcare is undergoing structural shifts due to reform, cost pressure and shifting responsibilities between payers and providers,” Cognizant CEO Francisco D’Souza said in a statement. “This creates a significant growth opportunity, which TriZetto will help us capture.”

Cognizant whose rivals include Tata Consultancy Services and Infosys, said it expected combined revenue of $1.5 billion in the next five years.

Anna Domanska
Anna Domanska is an Industry Leaders Magazine author possessing wide-range of knowledge for Business News. She is an avid reader and writer of Business and CEO Magazines and a rigorous follower of Business Leaders.
« Tag Heuer planning to launch its own exclusive version of smartwatch
Top Wal-Mart Exec Resigns amid Alleged Inaccuracies found on his Resume »
Leave a Comment
Close