Coconut Water: The Lastest Thing from the Beverage Industry 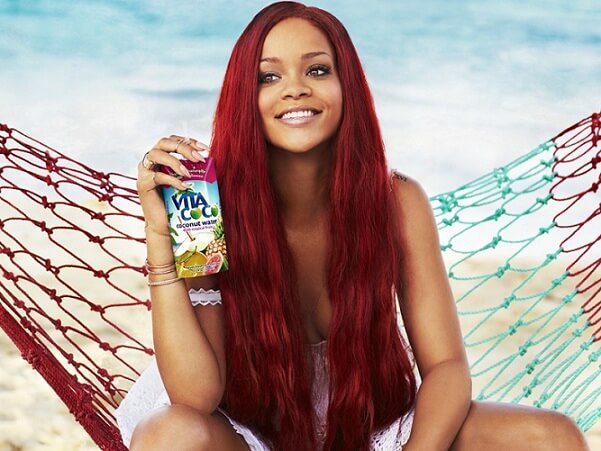 Coconut water is the latest trend from the beverage industry, hitting store shelves all over the world and roping in consumers through fruity flavors and touted health benefits. When did this all start? And how did coconut water suddenly get so popular? After all, coconut water, and coconuts, have been around for ages.

How Did This Happen?

No one really knows for sure. It’s been around for ages, and it can be found in cans in normal grocery stores (albeit in the ethnic food section), so it is a bit confusing as to what happened to turn coconut water into a mainstream drink. Yet, mainstream it is. This  month, the leading beverage-oriented media company BevNet named ZICO Pure Premium Coconut Water’s newest flavor, ZICO Chocolate Coconut Water, the “2011 Product of the Year.” ZICO Chocolate Coconut Water was awarded this distinction over other beverage brands both within and outside of the coconut water category. There are no fewer than four coconut water brands/producers, and both Pepsi and Coke have taken interest in the product. If it’s tough to understand what the deal about coconut water is now, that deal will just get bigger if either of those soft drink giants buy up a coconut water producer or make a coconut water drink of their own.

How Healthy is Coconut Water?

It’s actually quite healthy, and might be an alternative to those sugary sports drinks for those who don’t need the calories. Coconut water, when unadulterated with additives and artificial colors and flavors, is a good source of potassium, antioxidants, and cytokinins, which are plant-based nutrients that spur cell regeneration in the body. Coconut water has also been used as a cure or a preventative of hangovers. However, coconut water is not a miracle drink, and will not cause anyone to lose weight, to stop aging, or to boost immunity. Overall, coconut water is very healthy and moves with the growing consumer trend of eating and drinking healthier foods.

How Long Will This Fad Last?