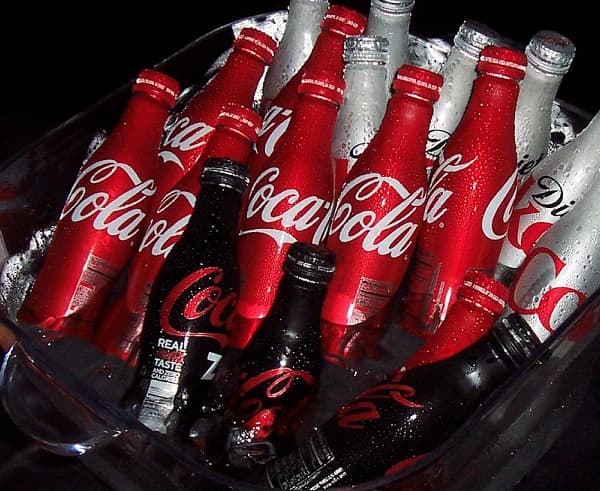 Coca-Cola Co. has announced a reorganization of its operating structure around main units. The remodeling is necessary to better address the changing demands of Coca-Cola’s marketplace. The company is aware of people reducing their soft-drinks consumption. Moreover the economic situation is still uncertain. The new operating structure will consist of three major businesses. In parallel to these changes two executive will be given much larger roles. This move is interpreted as an early step on the road to CEO succession.

Coca-Cola International will consist of its Europe, Pacific, Eurasia and Africa operations. Coca-Cola Americas will be made up of its North America and Latin America operation. Bottling Investment Group (BIG) will oversee company-owned bottling operations outside of North America.

At present, the heads of regions, including North America, Latin America, Europe, etc., report directly to the Coca-Cola’s CEO Muhtar Kent. However changes, which will take effect in January 2013, divide global operations evenly. Approximately half of Coca-Cola’s sale volumes comes from North America and South America, as the rest comes from the rest of the world.

The appointment of Bozer and Cahillane as presidents of new units is believed to be a test for both of them. Muhtar Kent and Coca-Cola’s board want to see how they will perform in their new roles. However Muhtar Kent will likely continue to be the Coca-Cola’s CEO.  Kent joined the company in 1978. Recently he has said that he has no plans of leaving Coca-Cola soon: “As long as I’m having fun, my health allows me to continue and I’m generating good returns for our shareholders and importantly as long as I’m smiling, which is important in anything you do, then I will continue.” Some analysts are convinced that Kent will stay on until 2020.

Although Muhtar Kent plans to remain the CEO of Coca-Cola, there have been some rumors regarding the succession. Yet, the company has stated that any kind of speculation on CEO succession is inappropriate.

The new structure is a key part of the Muhtar Kent’s plan known as “2020 Vision”, which assumes doubling revenue from Coca-Cola system. Muhtar Kent noted: “By consolidating leadership of our global operations under two large, but similar sized geographic regions and BIG, we will streamline reporting lines, intensify our focus on key markets and create a structure that leverages synergies and gives us flexibility to strategically adjust our business within those geographies in the future.” And even if the changes take effect in January 2013, these days Coca-Cola’s share increased $1.11 to close at $81.12.

On March 15, Novogratz went so far as to predict that the Bitcoin future price will reach half a million dollars per coin by 2027. He made this statement at the Bitcoin 2022 confer
36 mins ago