For the first quarter, Coca Cola (ticker: KO) delivered a revenue of $10.5 billion which is higher than analysts’ estimate of $9.83 billion, based on a survey by Refinitiv.

What is Coca Cola’s net income?

On April 25, The Coca-Cola Company reported that its net revenues grew 16% to $10.5 billion, and organic revenues (non-GAAP) grew 18%.  With regard to earnings-per-share, Coca cola quarterly earnings grew 23% to 0.64. 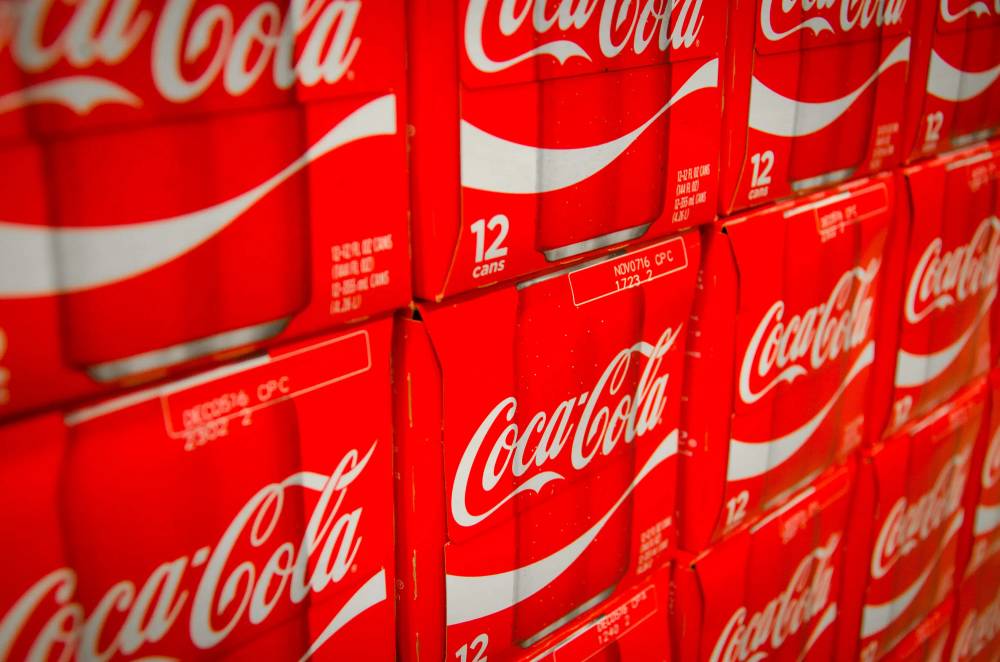 Coca Cola beat Wall Street estimates and posted a revenue of a revenue of $10.5 billion for the first quarter of 2022.

Is Coca Cola a profitable company?

Headquartered in Atlanta, Georgia, Coca Cola is best known for its namesake, a sugary drink invented by pharmacist John Stith Pemberton in 1886. The Coca Cola Company sells its beverages in over 200 countries, and is listed on the New York Stock Exchange under the ticker symbol: KO.

The company also operates hundreds of brands and has a diverse portfolio. The beverage maker has been a publicly traded company since 1919 and Coca cola earnings have always been passed down to shareholders as dividends. It has paid a dividend since 1920 and as of 2019 had increased it every year.

Coca Cola’s first-quarter earnings net income for 2022 totaled $2.781 billion. The company witnessed growth across products  —  sparkling soft drinks were up 7%, juice, nutrition, plant-based beverages and dairy were up 12%, and hydration, sports, coffee and tea were up 10%.

James Quincey, Chairman and CEO of The Coca-Cola Company stated that “We are pleased with our first quarter results as our company continues to execute effectively in a highly dynamic and uncertain operating environment.” He promised to, “remain true to our purpose and are staying close to consumers. We are confident in our full-year guidance, and we are well-equipped to win in all types of environments as we fuel strong topline momentum and create value for our stakeholders.”

In 2021, the beverages giant beat analyst expectations as people consumed more of its products, during the pandemic. Coca cola earnings per share were 45 cents adjusted versus the 41 cents expected. Coke Zero Sugar led growth percentages in double-digits and its namesake soda grew by 8%.

In the sports drink category, Coca Cola’s acquisition of Bodyarmor helped it gain market share and resulted in a spike in volume changes. At the time, the company had revealed that it is predicting organic revenue growth of 7% to 8% for the full year in 2022. The company also cautioned against high expectations and noted that rising transportation costs combined with inflation will weigh in on its profits. Coca Cola’s quarterly earnings report, however, presents a strong quarter despite the bleak outlook and gives investors hope.

In March, the company suspended operations in Russia, citing Moscow’s invasion of Ukraine.  In the Coca Cola earnings report, the company mentions that it will continue to prioritize the safety of its associates and will support humanitarian relief efforts in the region and that “the company, its global bottling partners and The Coca-Cola Foundation have committed to contributions and product donations totaling nearly $15 million.”

While Coca Cola quarterly earnings have been uplifting, the company mentioned that it is expecting a 4% headwind due to foreign currency in the second quarter.

Christy Gren
Christy Gren is an Industry Specialist Reporter at Industry Leaders Magazine she enjoys writing about Unicorns, Silicon Valley, Startups, Business Leaders and Innovators. Her articles provide an insight about the Power Players in the field of Technology, Auto, Manufacturing, and F&B.
« Scammed by Starlink: Prospective Customers Left in the Dark by Musk’s Company
Saudi Arabia Places an Order for 100,000 EVs With Lucid Motors »
Leave a Comment
Close