Sports drink Powerade, produced and marketed by Coca-Cola Co., toed the line finally by deciding to drop a controversial ingredient from its line of beverages after a teen’s online petition. In a similar move last year PepsiCo’s Gatorade had dropped the said ingredient from its existing drinks. 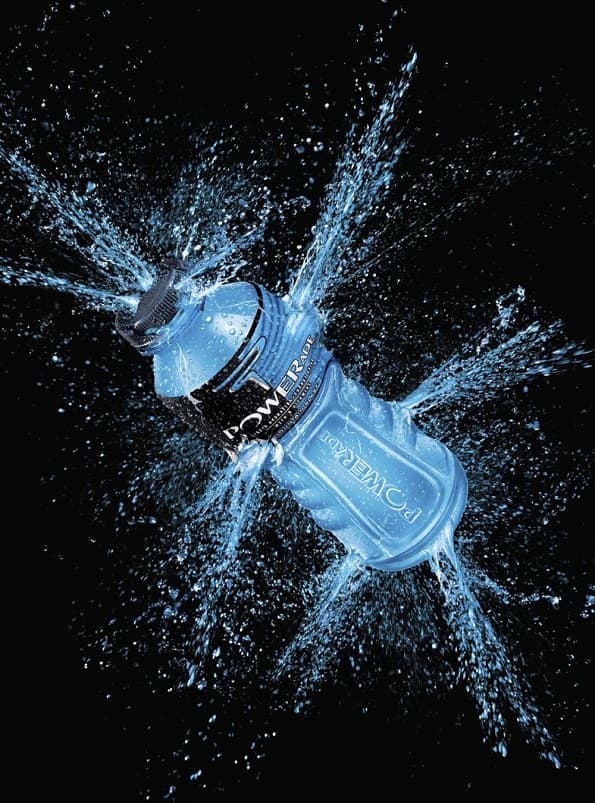 A Mississippi based teenager had filed a petition on Change.org questioning the use of brominated vegetable oil in a drink marketed toward health-conscious athletes which inclined the company to remove it from its list of ingredients. The petition also stated that the ingredient is connected to a flame retardant and the use is barred in Japan or the European Union.

Powerade bottles in fruit punch and strawberry lemonade flavors being sold this week in areas like Detroit, Michigan; Omaha, Nebraska, New York and Washington, D.C. do not list the ingredient anymore. A few bottles still do list it suggesting that Coca-Cola Co. might have just begun to phase it out.

A company representative confirmed that its Powerade brands no longer use BVO. But no details were forthcoming on when the change would be concluded or how the drinks were reformulated. However, Powerade’s website still states that brominated vegetable oil as an ingredient for its fruit punch and strawberry lemonade flavors.

According to the Food and Drug Administration, brominated vegetable oil is put to use as a stabilizer for flavoring oils in fruit-flavored beverages. In the past Coca-Cola said that it uses it to increase stability and to stop some ingredients from separating.

The recent move by Coca-Cola to drop brominated vegetable oil from Powerade is just the latest evidence that food manufacturers are coming under scanner for the ingredients they use. As companies stress on the safety of their products, some are taking to transition in response to the movement toward foods that people consider natural.

Sarah Kavanagh, the Mississippi teenager said she filed online petitions on Gatorade and Powerade drinks because they’re intended for athletes, who would be more likely concerned about what goes into their bodies. Her petition on Powerade had nearly 59,000 online supporters while the Gatorade had more than 200,000.

As more and more Americans are cutting back on soda, sports drinks have become more important for beverage companies like Coca-Cola and PepsiCo Inc. While Coca-Cola has long reigned over rival PepsiCo on the soda front, it lags the company in the sports drink segment. As per the industry tracker Beverage Digest, Gatorade has nearly 64 percent of the sports drink market.

Experts believe that although EV stocks initially benefited from the optimism prevalent in the market, supply chain issues and high prices have put a dampener on demand for electri
37 mins ago