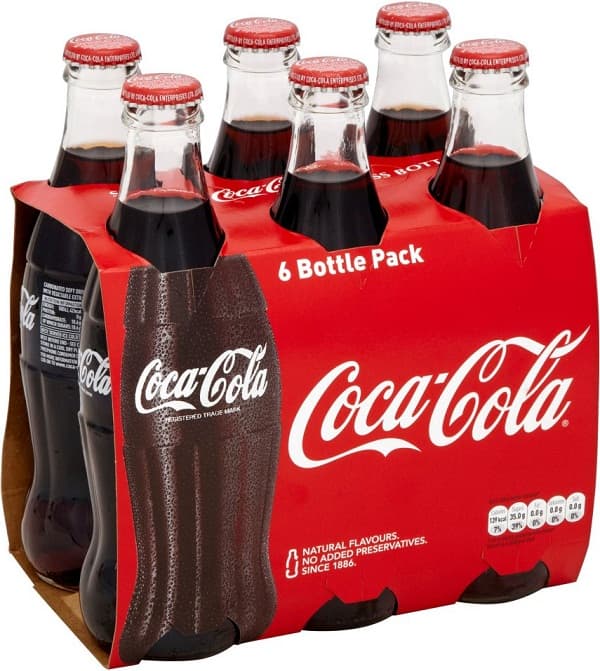 Kent Landers, the spokesman for the Coca-Cola Co., has noted that the launch of ‘beauty drinks’, Beautific Oenobiol, is currently limited to a number of pharmacies located in France. Even though companies declined to state whether ‘beauty drinks’ would be sold in other markets, it is expected that the distribution of Beautific Oenobiol could be extended to other European markets as well.

The launch of ‘beauty drinks’ is said to be a way of helping Sanofi to offset its revenue losses caused by generic competition within key drugs market. In 2009 Sanofi acquired Oenobiol which sold vitamin combinations designed as specific beauty treatments. Also in 2009 the European pharmaceutical giant acquired Chattem Inc., which produced Selsun Blue shampoo and Gold Bond skin cream, for approximately $1.9 billion. As a result of all these acquisitions Sanofi-Oenobiol produces nutritional, health and beauty supplements.

According to sources familiar with the matter, the Coca-Cola Co. and Sanofi’s ‘beauty drinks’, Beautific Oenobiol, are made of mineral water, fruit juice and nutrition additives. ‘Beauty drinks’ are said to not only strengthen hair and nails, improve vitality, but also aid weight loss as well.

Just on the 16th of October the Coca-Cola Co., the Atlanta-based beverage maker, reported a profit for the third quarter that grew as much as 4 percent from last year. The producer of Sprite, Fanta and Dasani water, stated that the company, however, was affected by unfavorable currency exchange rates and pressures to check prices in regions, inter alia, in Europe and Asia.

According to compiled data, worldwide volumes growth was approximately 4 percents, driven by international operations mainly in India and Thailand. As it has been stated by the Coca-Cola Co., the beverages maker expects that the economic slowdown in China will have an impact on the industry in the next six months.

The Coca-Cola Co. earned approximately $2.31 billion for the third quarter. However the company’s revenue rose only 1 percent to $12.34 billion. The result missed the Wall Street expectations of $12.4 billion. Not including the impact of currency exchange rates, the Coca-Cola Co.’s  revenue grew as much as 6 percent.

Christy Gren
Christy Gren is an Industry Specialist Reporter at Industry Leaders Magazine she enjoys writing about Unicorns, Silicon Valley, Startups, Business Leaders and Innovators. Her articles provide an insight about the Power Players in the field of Technology, Auto, Manufacturing, and F&B.
« Lawsuit of Assured Guaranty against Credit Suisse Limited by Judge
China’s economic growth slows to 7.4% in Q3 »
Leave a Comment
Close

The McPlant Burger is coming to nearly 600 McDonald’s outlets in the Bay Area and Dallas-Forth Worth starting February 14.
3 hours ago

In a 2019 internal document obtained by Recode, many employees attest to being demoted, ostracized, or assigned to less desirable projects for speaking out.
4 hours ago