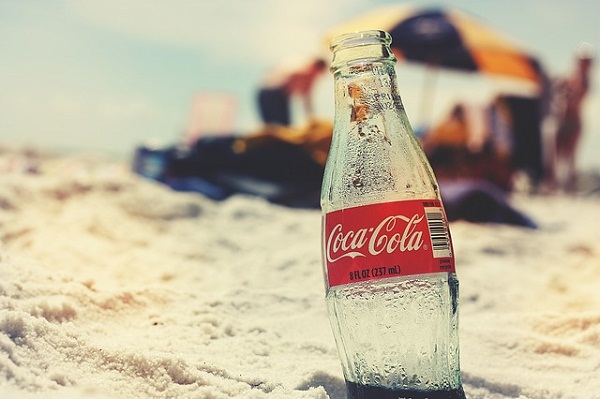 The NPSS will facilitate optimal operations of the U.S. product supply system for Coca-Cola bottlers to achieve the lowest manufactured cost for all bottlers in the Coca-Cola’s system.

The Coca-Cola Company took another significant initiative by building a robust and more streamlined production system in its flagship market. The company has announced the formation of a new National product Supply system (NPSS) in the United States.

The NPSS will facilitate optimal operations of the U.S. product supply system for Coca-Cola bottlers to achieve the lowest optimal delivered and manufactured cost for all bottlers in the Coca-Cola’s system. The NPSS will enable system investment to build sustainable capability and competitive advantage. Moreover, the system will prioritize quality service and innovation in order to effectively meet and exceed consumer and customer requirements.

The NPSG will monitor key national product supply activities for these NPSS bottlers that currently represent about 95 per cent of the US produced volume.

Chairman and CEO of The Coca-Cola Company, Muhtar Kent said that their US operating model continues to become stronger, more aligned and competitive. Kent added that today, the company is taking further action to boost profitable growth for its entire US system. The company will leverage the strengths and capabilities of four major producing bottlers in its US system (Consolidated, Swire, United and Coca-Cola Refreshments), to operate as one highly streamlined and highly competitive national product supply system.

Under the initial terms of the Letters of Intent, it is expected that each NPSS bottler will obtain certain production facilities from CCR within their transitioning distribution regions. Initially, it was planned that CCR will remove the accompanying nine production facilities with an estimated net book value of $380 million.

Sandy Douglas, Executive Vice President and President of The Coca-Cola North America, said that the NPSS will benefit all of their US bottling partners by driving their production system to manufacture product at minimal cost. The board members of the National Product Supply Group (NPSG) will concentrate on innovation and infrastructure planning, and optimal sourcing.

Douglas believes the NPSS model allows the company to leverage their significant system scale with a unique competitive advantage of being able to act with speed. This move will be powered by the outstanding commercial capabilities of a strong bottling system.

The Coca-Cola Company is divesting its other assets, including warehouse and driving trucks in the US, and bottling globally. Today, the company announced that the new transitions are subject to the parties for reaching definitive agreements. The partners are committed to working together to implement a smooth transition with less disruption for consumers, customers and system associates.

Christy Gren
Christy Gren is an Industry Specialist Reporter at Industry Leaders Magazine she enjoys writing about Unicorns, Silicon Valley, Startups, Business Leaders and Innovators. Her articles provide an insight about the Power Players in the field of Technology, Auto, Manufacturing, and F&B.
« Cisco in $100 Million Venture with Inspur to resell Networking Gears
Incredible Revolution of the Internet Era in Modern Day Corporate World »
Leave a Comment
Close