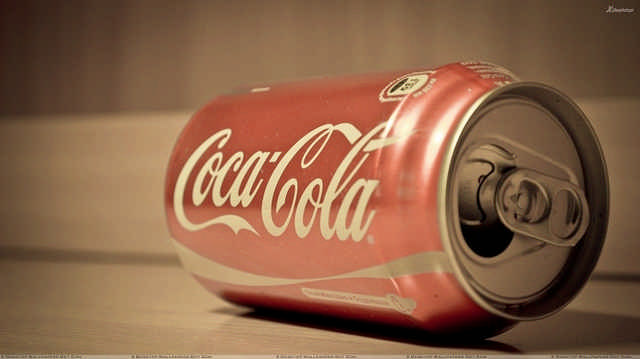 Coca-Cola and Goldman Sachs Group Inc.’s merchant- banking division are investing around $150 million in Suja, buying less than 50% of the company.

Coca-Cola Co. announced Wednesday it acquired a minority stake in Suja Life LLC, a fast-growing maker of organic, cold-pressed juices that has already sold more than 40 million bottles. According to people familiar with the deal, Coco-Cola has the option to acquire the company outright within about three years.

The investment will give the San Diego-based beverage maker access to Coke’s enormous distribution network to additional stores across the U.S., and also help Suja enhance production capacity to meet growing demand for the company’s beverages. The company will also benefit from Coke’s supply chain strength to purchase raw materials like bottles and caps at a lower cost.

According to reports, Coca-Cola and Goldman Sachs Group Inc.’s merchant- banking division are investing around $150 million in Suja, buying less than 50% of the company. That would value the organic juice maker at about $300 million.

As part of the deal, Coca-Cola will expand Suja’s distribution through its Odwalla delivery system and will provide funds for a new manufacturing plant, Suja Chief Executive Officer Jeff Church said in a statement Wednesday.

The deal represents Coca-Cola’s latest diversification pattern, whose sales have slowed due to a shift in consumers tastes. Health-conscious consumers have cut down soda consumption, which still represents about 70% of company revenue.

However, for Suja, the deal has led to some sort of public disagreement. The company uses genetically modified organisms, or GMOs, and donates a part of its sales to environmental causes. Ever since the news of the Coca-Cola partnership first surfaced last week, Suja has induced adverse reaction from consumers concerned that the company is losing its way.

The partnership with Suja will further expand the beverage giants’ strong portfolio to meet the growing consumer thirst for fresher, less-processed fruit and vegetable juices, Coca-Cola said in a statement. Through the minority stake and distribution agreement Coca-Cola intends to help Suja deliver on its goal to make its organic juices available to more and more consumers.

Suja’s beverages are sold in about 12,000 stores in the U.S., including Whole Foods, Costco and Kroger. According to Church, the deal will help expand the number of locations that sell Suja by 50 percent over the next year.

As part of that effort, Coco-Cola will seek new distribution opportunities for Suja, with an initial plan to launch the beverage line to college and university campuses. The $3.99 Suja Essentials line will be available in 2,300 Wal-Mart stores in October.