Coal to outdo oil as key fuel of the global economy 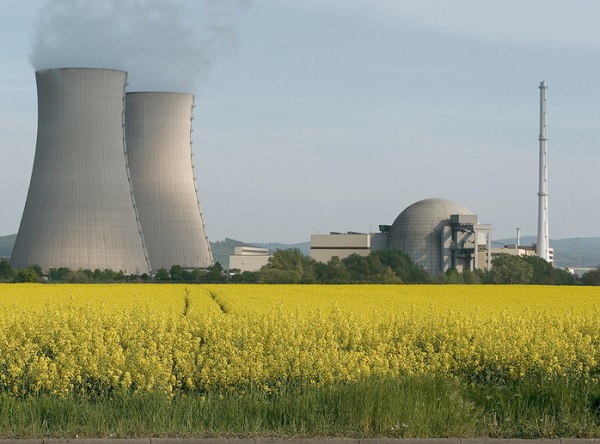 According to energy consultancy firm Wood Mackenzie (Woodmac) Coal will outdo oil as the key fuel for the global economy by 2020. In spite of government efforts to abate carbon emissions, increasing demand in China and India will push coal past oil, as the two countries will need the comparatively cheaper fuel to power their economies, while coal requirement in the United States, Europe and the rest of Asia will remain stable.

In a presentation at the World Energy Congress, Woodmac said global coal consumption is expected to increase by 25% by the end of the decade to 4,500 million tonnes of oil equivalent, out vie oil at 4,400 million tonnes.

“China’s demand for coal will almost single-handedly propel the growth of coal as the dominant global fuel. Unlike alternatives, it is plentiful and affordable” said William Durbin president of global markets at Woodmac.

Being the top consumer, China will impel two-thirds of the growth in global coal use until 2020.  More than half of China’s power generation capacity to be constructed between 2012 and 2020 will be coal-fired. While China’s domestic gas output is very limited and liquefied natural gas (LNG) imports being costlier than coal, China has no substitute to coal, Durbin said. “Renewables cannot provide base load power. This leaves coal as the primary energy source,” he added.

Under current regulations, even if China and India are out of the equation, what is more remarkable here is that coal demand in the rest of the world will hold steady.

Excessive supply and tottering demand growth have reduced global coal prices. This year European coal futures have fallen more than 20%, while Australian coal prices have plunged from the record USD 130 per tonne hit in 2011 to around USD 80 per tonne as demand from China grew at a slow pace than expected. Exorbitant fuel import costs and nuclear issues will aid coal use throughout Northeast Asia, while in North America coal is still competing in many places despite ample low-cost shale gas.

The striving economy and reasonable coal price has contributed in making the European Union (EU) Emissions Trading Scheme (ETS) ineffective. The carbon price will need to reach 40 euros per tonne to favour fuel switching, which is not likely to happen before 2020.

According to the International Energy Agency in Southeast Asia, coal will emerge the biggest winner in the region’s energy mix. Coal will beget nearly half of Southeast Asia’s electricity by 2035, up from less than a third now. This will render a doubling of the region’s CO2 emissions from energy sources to 2.3 Gigatonnes by 2035.

Volvo Cars will stop producing gas and diesel cars over the next 9 years, replacing the fleet with all-electric cars. ...
13 hours ago

The addition or deletion of stocks to stock market indexes can lead to havoc in the trading world. There is speculation about the GameStop s...
14 hours ago