Coal dependence for energy being replaced by wind, solar energy

The world is slowly reducing its coal dependence for electricity generations and turning to renewables like solar and wind.

A report by Ember says that wind and solar have become a major source of electricity in most countries in the world, replacing fossil fuel like coal.

Renewable energy share has more than doubled to 8 percent from 4.6 percent in 2015, when the Paris Agreement was signed, though it is nowhere near the desired level. 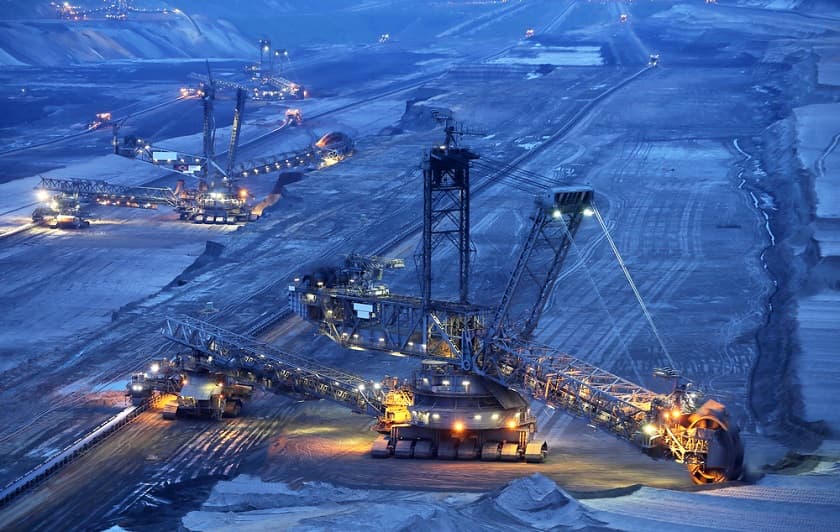 The fall in H1-2020 is attributed to a demand fall due to the pandemic. For the first time, the world’s coal fleet ran at less than half of its capacity this year.

“Countries across the world are now on the same path – building wind turbines and solar panels to replace electricity from coal and gas-fired power plants,” Dave Jones, senior electricity analyst at Ember, said.

The top three carbon polluters in the world are the US, India and China.

According to a Reuters report, renewables and nuclear are set to surpass coal as a share of the US electricity mix in 2020. In 2019, in the US, renewables beat coal generation based power for the first time.

Coal needs to fall by 13% every year this decade, and even in the face of a global pandemic, coal generation has only reduced 8% in the first half of 2020.

The IPCC’s benchmark of 1.5 degree rise in global warming to maintain the pre-industrial level of heating shows coal needs to fall to just 6% of the global generation by 2030, from 33% in H1-2020. The IPCC shows in all scenarios, most of coal’s replacement is with wind and solar.

“The fact that, during a global pandemic, coal generation has still only fallen by 8% shows just how far off-track we still are,” Jones said. “We have the solution; it’s working, it’s just not happening fast enough.

Christy Gren
Christy Gren is an Industry Specialist Reporter at Industry Leaders Magazine she enjoys writing about Unicorns, Silicon Valley, Startups, Business Leaders and Innovators. Her articles provide an insight about the Power Players in the field of Technology, Auto, Manufacturing, and F&B.
« Revlon lenders sue over theft of $1.8 billion collateral loan
Stealth biometric that fits in the mouth for authentication »
Leave a Comment
Close