CO2 Inhaling Bacteria Is the Answer to Earth’s Environmental Woes!

The inexorable rise of levels of carbon dioxide over the decades has now reached a tipping point. The global concentrations of carbon dioxide will never again dip below the 400 parts per million (ppm) milestone according to a measuring station at Cape Grim in Tasmania. The worrisome levels of CO2 (43% up since pre-industrial times according to the World Meterological Organization), are pushing Earth’s temperature beyond point that mankind has ever experienced before. Many countries has signed up to take action against the anthropogenic problem with the rest of the world. Inconceivable ideas, as absurd as finding a way to go back to about 900,000 years ago are being proposed. In the middle of all this is Harvard Professor of Energy Daniel G. Nocera’s proposition – a CO2 inhaling bacteria to reduce carbon dioxide concentrations from the Earth’s atmosphere. 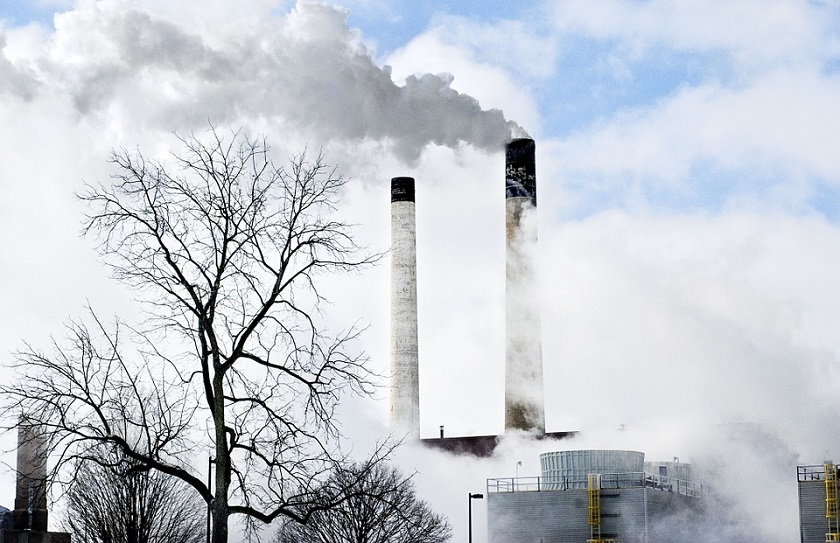 Five years ago, Nocera gave us the artificial leaf he had developed while he was at MIT. Made from the wafer of silicon and other elements, when dropped in water and exposed to sunlight, continuously split the water into hydrogen and oxygen. Hydrogen, a clean burning fuel, is usually made from natural gas in the process that emits greenhouse gases.

Recently he announced he is working with CO2 inhaling bacteria called Ralston eutropha that converts sunlight ten times more efficiently than plants. It eats hydrogen and CO2 and converts them into adenosine triphosphate (ATP), the energy molecule used by natural organisms.

Plants convert sunlight to biomass at 1 percent efficiency, while Nocera’s bacteria produce biomass at 10.6 percent and alcohol at 6.4 percent efficiency. “Right now we’re making isopropanol, isobutanol, isopentanol,” he said in a lecture to the Energy Policy Institute at Chicago. “These are all alcohols you can burn directly. And it’s coming from hydrogen from split water, and it’s breathing in CO2. That’s what this bug’s doing.”

The biomass can be converted into fuel, and the alcohol can be burned directly. The bacterium consumes hydrogen, which is their only food source, and inhales CO2, and so they keep procreating, leading to an exponential growth curve.

One-liter reactor full of Nocera’s bacteria can inhale 500 liters of atmospheric CO2 per day. For every kilowatt hour of energy the bacteria produce, they’ll eliminate 237 liters of CO2 from the atmosphere.

Nocera is also a member of the Indian Academy of Sciences. He wants to Co2 reducing bacterium to be distributed in geographies where renewable energy could have the biggest impact – India. He believes, above 300 million people in India who lack access to electricity, could score off the new means of energy.

Daniel G. Nocera is world’s leading researcher in renewable energy. His contributions to the development of renewable energy have been recognized by a number of awards, some of which include the IAPS Award, Eni Prize, Burghausen Prize, Elizabeth Wood Award and the United Nation’s Science and Technology Award and from the American Chemical Society the Inorganic Chemistry, Harrison Howe and Remsen Awards. His paper on CO2 inhaling bacteria will soon appear in the issue of Science journal.