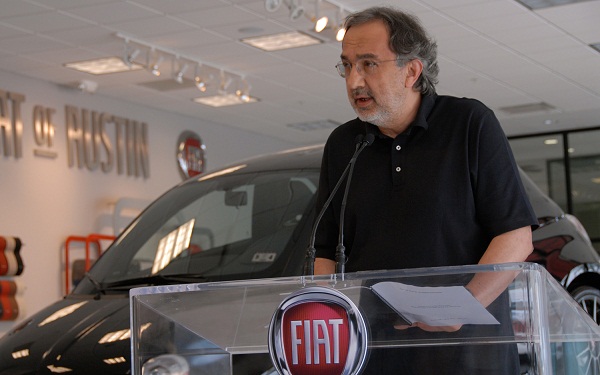 The special committee at CNH Global N.V., which evaluated the Fiat Industrial SpA’s buyout offer, informed in the statement released on the 15th of October: “We have unanimously concluded that the proposal is inadequate.” Fiat Industrial SpA, which is the owner of 88 percent of CNH Global N.V., wanted to buy out the remaining stake. On the 30th of May the company offered to buy as much as 12 percent of remaining shares in CNH. Fiat Industrial SpA, a Turin-based company, wanted to pool the shares of two companies into a new firm at current market prices and list it in New York. The remaining 12 percent stake was valued at approximately $1.1 billion on the stock’s latest closing price.

Sergio Marchionne, chief executive officer at Fiat Industrial SpA, intends to build the world’s third-largest capital-goods company in the combination.  The merged entity would have had a wide product range starting with Iveco delivery trucks and ending with FPT ship engines.

According to the released statement, on the 30th of May Fiat Industrial SpA offered to create a new company in a share exchange with no premium for CNH shareholders though. The recommendation from the special committee at CNH Global N.V. was a condition for the deal.

Fiat Industrial SpA, which currently owns as much as 88 percent of CNH’s shares, wanted CNH Global to enter into combination transaction. However its buyout offer was rejected by the special committee.

Information regarding the rejection of the Fiat Industrial SpA’s merger terms was received with disappointment.  However company’s officials informed that the Fiat Industrial SpA was still pursuing a merger. Advisors had been requested to explore whether the parties might agree on the revised terms of the merger in the next couple of weeks. In addition, Fiat Industrial SpA asked its advisors to meet with the special committee at CNH Global N.V. to learn the main reason behind turning down the merger. Advisors were also asked to discover whether revised terms, however, broadly consistent with the initial offer of the merger would not be rejected.

Fiat Industrial SpA noted in its statement released on the 15th of October: “”(It must) maintain appropriate credit ratings for the Group, attract a wider range of international investors and provide an appropriate platform from which to pursue future growth opportunities.”

Moreover Sergio Marchionne is convinced that the strategic as well as financial benefits of the merged entity would be substantial, thus Fiat Industrial SpA remains committed to the idea of the merger.