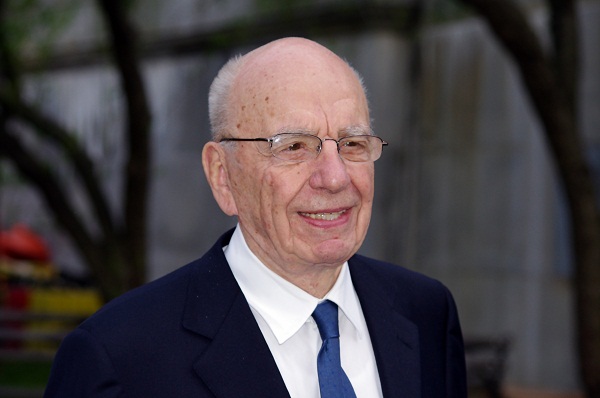 According to the statement, shareholders in Consolidated Media Holdings approved the $2.1 billion takeover offer from News Corp. As much as 90 percent of shareholders backed the bid.

News Corp. will increase its stake in Foxtel, Australian pay television network, to as much as 50 percent due to the takeover of Consolidated Media Holdings Ltd. The stake of remaining 50 percent in Foxtel is owned by Telstra Corp. Moreover, the Rupert Murdoch’s company will gain full ownership of content provider Fox Sports. The takeover of Consolidated Media Holdings Ltd. is considered the most important investment of News Corp. since its takeover offer for British Sky Broadcasting.

The deal has to be approved by the Federal Court of Australia on the 2nd of November. In addition, the deal is to be implemented on the 19th of November as the $3.45 per share takeover has been cleared by the competition and investment regulators.

In June, News Corp. informed about its plans to split the media conglomerate, which is worth approximately $60 billion, into two publicly traded companies, one for news and publishing divisions and the other one for more profitable entertainment properties. Details on the split of News Corp. might be revealed by the end of the year, according to sources familiar with the matter. Yet the split of Rupert Murdoch’s News Corp. is said to take about a year to complete. Rumors have been circulating that the split is to be finalized by the mid-2013 when the conglomerate’s current fiscal year ends. However the split of News Corp. has to be approved by shareholders.

The new publishing arm, which is to be created, will consist of its newspapers and publishing operations, inter alia The Australian, The Wall St Journal, The Times and Harper Collins, and TV assets such as Fox Sports, Foxtel and Sky TV New Zealand. The decision not to include Fox Sports as well as Foxtel in the new entertainment arm of the company is somehow surprising as it will consists of other broadcast networks, not to mention film and TV production studios. Rupert Murdoch’s News Corp., however, did not clarify why Australian TV businesses will be included in the publishing arm, when other TV businesses are to be housed by the bigger entertainment company. Everything indicates that Foxtel will be an important earner for the publishing company, given the fact that newspapers see a significant drop in consumers as they switch to digital platforms.