Clover Health will merge with Social Capital Hedosophia lll, a SPAC, to go public to avoid unnecessary costs and delays.

Clover Health, an insurance startup, is going public through a special purpose acquisition company or SPAC, Social Capital Hedosophia Holdings Corp III, in a deal valued at $3.7 billion including debt, the company said on Tuesday.

The deal includes a $100 million investment from venture capitalist Chamath Palihapitiya and $50 million from Hedosophia.

Clover, a six-year-old startup has Alphabet Inc and Sequoia Capital as its initial investors. Post the deal, it is expected to receive up to $728 million of the proceeds, with up to $500 million given to its shareholders.

Clover’s management team, including CEO Vivek Garipalli and President Andrew Toy, will continue to lead Clover following the IPO deal, which is expected to close in the first quarter of 2021. Chamath Palihapitiya will be the overall advisor to the team. 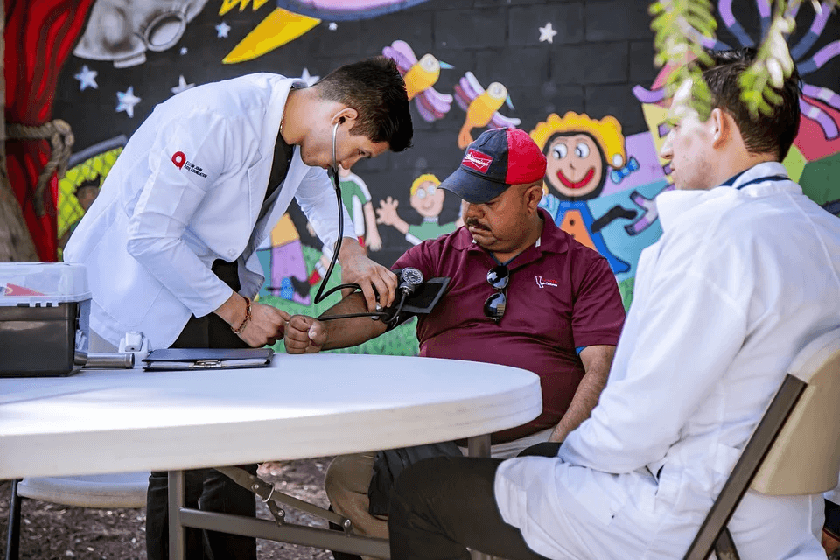 This is not the first time that Social Capital has taken a company public through SPAC. In September, Opendoor, a real estate company, used Palihapitiya’s Social Capital Hedosophia Holdings Corp. II to go public in a deal valued at $4.8 billion.

This is Social Capital’s third SPAC and Palihapitiya recently said that he has the capacity to float 26 such companies— he has reserved stock market tickers IPOA through IPOZ. In an interview last year, Palihapitiya said he sees SPAC IPOs as a tool to get startups the money they need to compete for talent with tech giants such as Amazon, Google, Facebook, and Apple.

The pandemic has forced many companies to use shell companies called SPACs to go public, which is a faster and cheaper method to raise money.

SPACs have become quite popular with companies. In 2019, one in four public offerings were SPACS. In total, 59 were launched through these shell companies.

SPACS are shell companies with not much histories, hence it means that they do not have much paperwork to file for the Securities and Exchange Commission regulations. The money raised from the IPO goes into a trust, which stakeholders use to acquire an agreed-upon company.

Another cost saving is that companies do not need to go on a roadshow to raise business from possible investors. The merger automatically takes the company public, allowing it to avoid much of the usual disclosure paperwork.

A new SPAC can avoid making any filings except the bare minimum to the SEC for five years under a component of the Jumpstart Our Business Startups Act, or JOBS Act, which does not require one to spend money to register with the SEC. To be considered an emerging growth company, a company has to have less than $1 billion in annual revenue and less than $1 billion in debt that can’t be converted into stock.

Social Capital III raised $720 million when it went public in April. Since going public at $10 a share, the stock price has risen as high as $13 per share.