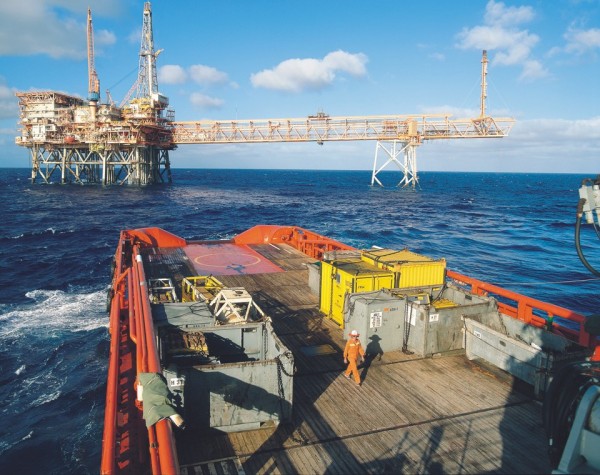 Most of the Americans have been struggle with climbing costs at the gas pump. But the natural gas industry is facing a crisis of its own.

The piercing boom in the supplies of natural gas that came nearly five years ago has probably being slowed down by the diminishing values in the industry itself. Well, a flood of the natural gas in the market has major energy firms rethinking their long-term strategies and trying to scale back operations in places like the Marcellus Shale region, which apparently is one of the richest natural gas deposits in the world.

Records dropped 6.2 percent or 170 billion cubic feet to 2.591 trillion cubic feet in the week ended Feb. 17, as reported in business magazines. These records have been based on the median of 18 estimates. According to the Energy Department, which will release its weekly supply report today said, “The five-year average decline for the week is 145 billion.”

Ron Denhardt, vice president of natural gas services at Strategic Energy & Economic Research Inc. in Winchester, Massachusetts said, “Gas is moving a lot of coal out, possibly as much as 5 billion or 6 billion cubic feet a day. With this warm weather it needs to move more.”

Back into the history of natural-gas industry

Over the past few months, leaders in the natural gas industry have announced they’ll scale back in areas like the Marcellus Shale, turning their attention instead to oil and more valuable wet gas.

Last month, Chesapeake Energy, one of the largest energy players, announced to an energy magazine about plans to slash daily natural gas production by 500 million cubic feet this year, an 8 percent drop from previous levels.

Daniel Kish, senior vice president of policy at the Institute for Energy Research believes that the energy companies are looking forward to invest in producing natural gas right now, or are wanting to target other things. He says, “If you’ve got a chance to drill for natural gas that would get you $15 a barrel, or you have the chance to drill for what will get you $100 a barrel, you don’t have to have a master’s degree to know that you’ll target the liquids.”

There are other firms who are taking a similar approach. Consol Energy, which operates more than 12,500 oil and gas wells and owns more than 4 billion tons of coal in Pennsylvania, Ohio, West Virginia and elsewhere, announced last month it’s cutting investment in the Marcellus Shale by $130 million and will delay plans to drill 23 new gas wells in the region.

Natural gas might displace coal in many regions this year. This toggle from coal to natural gas usually occurs where coal prices are highest, especially at electric generating plants in the eastern U.S.

The stockpile estimates ranged from declines of 125 billion to 178 billion cubic feet. About 51 percent of U.S. households use gas for heating, according to the Energy Department.

Bayer AG is in talks to buy Vividion Therapeutics in a roughly $2 billion deal, enforcing new IPO plans for Vividion.
8 hours ago

Auto Industry Leaders push EV plans ahead to raise new outcomes by 2030. Environmentalists also add to the bar by shaking things with vehicle emission rules by 2026.
11 hours ago