According to a UN climate action report, climate action plans of countries are “nowhere close” to the expected levels needed to fight global warming.

Out of the 75 countries, responsible for over a third of global warming, none were doing enough to meet the goals set by the Paris accord, said the UN in a report, put out before the convening of the International Climate Summit in November.

Report a ‘red alert’ for the planet: Guterres

“Today’s interim report from the UNFCCC is a red alert for our planet. It shows governments are nowhere close to the level of ambition needed to limit climate change to 1.5 degrees and meet the goals of the Paris Agreement”, Secretary-General António Guterres said on the report’s findings. “The science is clear, to limit global temperature rise to 1.5 degrees Celsius, we must cut global emission by 45 per cent by 2030, from 2010 levels”, he stressed. 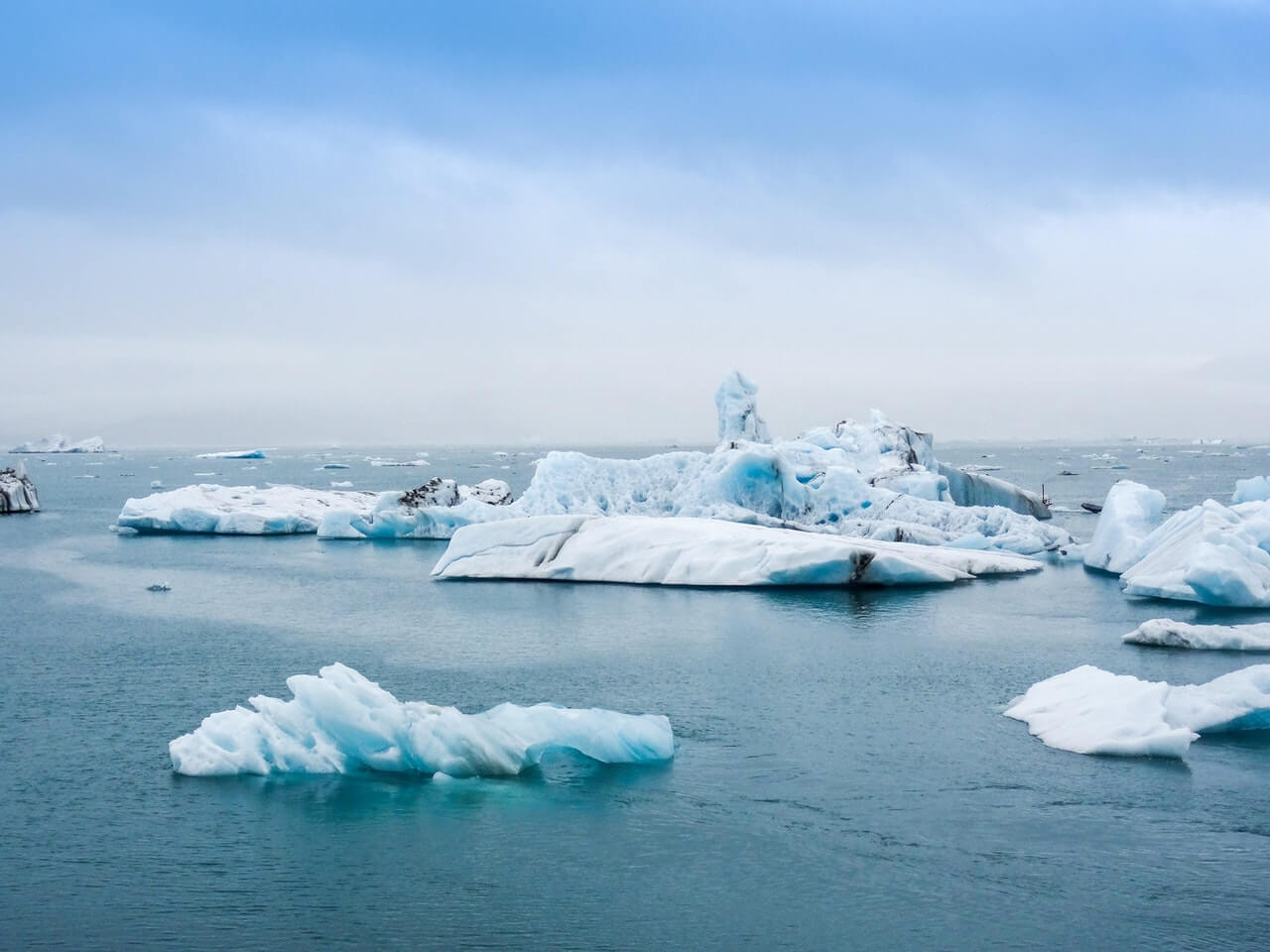 The updated climate action plans submitted by the UK, EU and Australia are not adequate, says UN report on climate pledges.

The updated climate action plans submitted by the UK, EU and Australia are not adequate. The “current levels of climate ambition are very far from putting us on a pathway that will meet our Paris Agreement goals”, said Espinosa. Signatories of the Paris Agreement pledged to limit warming to “well below” 2C, compared to pre-industrial levels, by 2100.

The 75 countries that submitted their action level plans till December 2020 account for around 30 percent of global greenhouse gas emissions. If those nations’ new targets were implemented, the UN said, their combined emissions would fall just 0.5 percent by 2030, compared to 2010 levels. That is drastically lower than the 45 percent fall in global emissions needed to limit warming to 1.5C, or “far short of what is required”, the UN said.

Under the Paris Accord, nearly 200 countries pledged to keep warming to “well below” 2C, and strive for a ceiling of 1.5C.

Out of the world’s four greatest emitters of greenhouse gases, only the EU comprising of 27 countries has submitted its revised plans to be included in the analysis.  China, the world’s largest emitter, has yet to submit its plans. The US and India also have not given any commitment yet. Niklas Höhne, partner at NewClimate Institute, a non-profit group that tracks action on climate change, said more ambitious targets were expected from those three nations.

“We have a huge gap, we are totally off target. But I’m hopeful that we see more movement in the course of this year.”

Japan, South Korea, Russia, New Zealand, Switzerland and Australia all delivered plans that failed to improve on their 2015 target. Brazil’s climate plan lacked any goals to cut emissions by 2030. Espinosa rebuked the governments for their tardiness. “It’s incredible to think that just when nations are facing an emergency that could eventually end human life on this planet . . . many nations are sticking to their business-as-usual approach.”

If the new plans are implemented, the collective emissions from the 75 countries could peak by 2030, the UN said. If the countries want to move forward, then they have to invest in adopting sustainable habits and workings. Annual adaptation costs in developing countries are estimated at $70 billion, but the figure could reach up to $300 billion in 2030, and $500 billion in 2050. Almost three-quarters of nations have some adaptation plans in place, but financing and implementation fall “far short” of what is needed, according to a UNEP report.

Subscribe to the nation’s fastest-growing business magazine to get the latest pharma news and insights.

Most meat in 2040 will not come from animals, says report. However, the recent decline in sales of plant-based meat fell by 1.8 percent compared to the year before, taking declines
14 hours ago