Classic Windows UI to be available on Windows 8.1 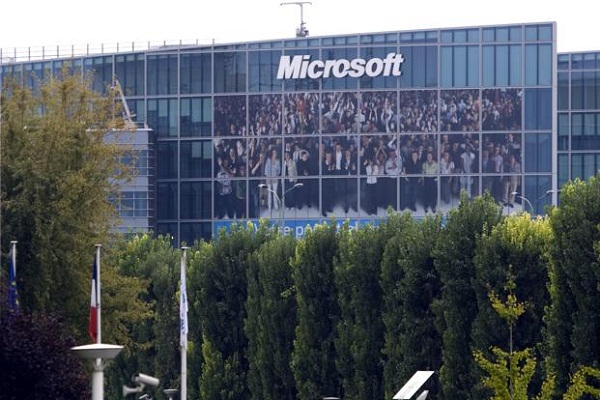 The Windows 8 launch by Microsoft Corp., was designed to meet the operating system needs of mobile devices which are gaining popularity. Both of hand-held forms of mobile devices have immense computing power and advanced touch-based small display screens. Hence, to maximize user interface these smart devices typically use icons that are selected by users in the classic hand movement of ‘pinching’ as opposed to traditional clicking on the icon by using a mouse. And with this technique is where Microsoft Corp. has now found itself in the soup.

In the past two years, Microsoft Corp. has been on the run to catch up with new-age tablets and smartphone operating systems offered by the Apple Inc.’s iOS and Android OS by overhauling its popular desktop-optimized Windows OS to match touch-based smart devices requirements.

The Windows 8 launch was expected to place Microsoft Corp. in the premium league as Android OS or iOS, allowing global OEMs to develop Windows OS-running smartphones and tablets.

However, the Windows 8 launch disappointed traditional desktop users familiar with start-button and matrix display of the apps and the productivity tools – Excel, Word – typically used with Windows 7 and Windows XP.

With over two generations of PC users embracing Windows OS in the past twenty years, the Windows 8 launch has proved to be disruptive for Microsoft Corp.’s sales figures. Most business users, who have bought-into Windows 8, actually did not have an option but to purchase the update as part of the ongoing process to remain within service-validity. Interestingly, most of such buyers opted to move back to the older version of Windows finding it a tough learning-curve to adopt Windows 8 tile-based, touch-capacitive app usage.

Probably the most definitive moment of the entire post-Windows 8 launch period has been the recent release of IDC release on fall in PC sales. The most important reason for the poor sales in Personal Computer sales has been attributed to the non-conforming Windows 8 OS.

Weeks after publishing the report, Microsoft Corp. has been quick to listen to user feedback as well and implement changes in newer editions of Windows 8. By reintroducing the ‘start-button’ in Windows 8.1, it is expected that most of the Windows OS traditional flavor is regained. Typical Windows OS users, who include both home and commercial users who have remained out of the market segment with the Windows 8 launch, are now expected to return with the launch of Windows 8.1.

Windows 8.1 to cater to “cognitive dissonance”

Furthermore, Microsoft Corp. has informed that it will meet the user needs with Windows 8.1 and will provide all essential details at the Developers Conference which is to take place on June 26 in San Francisco. Antoine Leblond, executive in-charge of overseeing the program management of the operating system, has underlined that “the ability to start PCs in the more familiar format is meant to minimize the “cognitive dissonance” driven by Windows 8.”

The news of Windows 8.1 including traditional Windows OS features is hugely welcomed by industry analysts. What is interesting is the fact that an analyst at Gartner, Carolina Milanesi, is strongly convinced that this could strengthen the PCs sector t in the coming financial years.