Clariant gets rid of 3 businesses 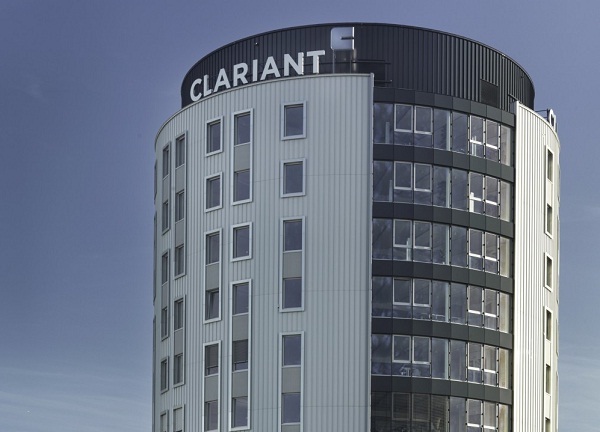 Clariant AG gets rid of 3 units

Clariant AG, which is one of the world’s largest specialty chemicals companies, informed that it would sell textile chemicals, paper specialties and emulsions businesses to U.S. private equity firm SK Capital for as much as $550 million. The sale of its three businesses is aimed at improving Clariant AG’s profitability.

Earlier in 2012, Clariant AG decided to sell its units as it wanted to reduce its exposure to sectors vulnerable to changes in the economic conditions, not to mention that it aimed to boost the company’s profitability. Not so long after it had put its businesses for sale, on the 27th of December, the company informed that it signed a contract to sell the aforementioned units to SK Capital. The total sum for the sale of Textile Chemicals, Paper Specialties and Emulsions businesses amounts to roughly CHF 502 million, CHF 460 million of which will be paid in cash. According to a statement, the transaction was approved by the boards of directors of both companies. However it needs to obtain regulatory approvals. As it was stated, the sale of three units would be probably finalized in the second quarter of the year.

Hariolf Kottmann, chief executive officer at Clariant AG, underlined the significance of the sale of the three units especially taking into consideration all company’s moves aimed at implementing its profitable growth strategy. As the company wants to remain the position of the leader, it has to introduce some changes. If Clariant AG wants to achieve its goals set for 2015, the company needs to focus on markets with both perspectives and strong growth rates. Therefore the management team of the company decided to look for sale options for its 5 units including the Business Units Textile Chemicals, Paper Specialties and the Business Line Emulsions as well as the Business Unit Leather Services and the Business Line Detergents & Intermediates.

The three units, which are to be sold by Clariant AG, hire approximately 3,000 workers in as many as 35 countries.

Back in October, the company downgraded its full-year sales forecast amid the Europe’s debt crisis as all companies from the chemical industry are highly dependent on machinery producers, carmakers, builders and others which, in addition, are vulnerable to economic downturns. Therefore Clariant AG has also suffered from the European economic slowdown.

Repercussion of the announcement

Analysts welcomed the sale of the three units by Clariant AG, underlying that the contract came earlier than initially expected. Also investors welcomed news with much optimism sending shares up by 4.3 percent at 12.35 francs by 0846 GMT. In addition, shares of Clariant Chemical (India) grew by more than 6 percent to RS 661.

SK Capital, which is a private investment company with primary focus on chemicals and healthcare sectors, noted that the acquisition of the three units would lead to the creation of a strong brand with the leading market position. The signed acquisition deal  includes the conveyance of rights the R&D, applications and marketing parts together with production plants such as Clariant Chemicals (India) Roha plant.