Citizens Financial Group, Inc. and Investors Bancorp announced today that they have entered into a definitive agreement and plan of merger in a cash-and-stock deal worth $3.5 billion. Citizens’ acquisition of Investors Bancorp enhances the Providence, R.I.-based Citizens’ banking franchise, adding an attractive middle/small business and consumer base while building its presence in greater New York City and Philadelphia metropolitan areas and across New Jersey, with the addition of 154 branches, out of which 130 are in the New York City metropolitan area. 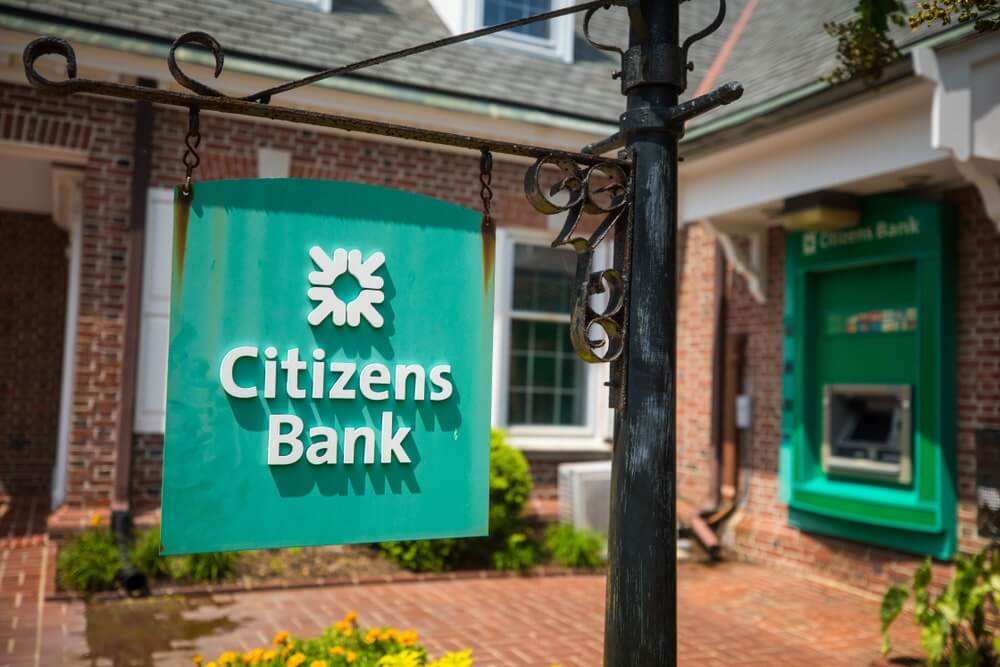 The Citizens-Investors deal is expected to be immediately accretive to Citizens’ earnings per share.

The implied total transaction value of the Citizens-Investors deal based on the closing share prices on July 27, 2021, is approximately $3.5 billion.

Investors CEO Kevin Cummings is expected to join Citizens’ board following the acquisition.

Investors Bancorp to be acquired by Citizens Financial

According to the terms of Citizens’ acquisition of Investors, stockholders of Short Hills, New Jersey-based investors will receive 0.297 of a share of Citizens common stock and $1.46 in cash for each share of Investors they own. Following the completion of the Investors Bancorp acquisition, former Investors shareholders will collectively own roughly 14% of the combined company.

The Citizens-Investors deal is expected to be immediately accretive to Citizens’ earnings per share.

Investors Bancorp’s acquisition complements Citizens’ recently announced acquisition of HSBC East Coast branches and national online deposits. Citizens is expects to close the deal in the first quarter of 2022. The combined Citizens franchise will operate across some of the highest netting retail and commercial banking markets in the United States.

The banking sector has seen a great deal of mergers and acquisitions in recent years. At least $54.66 billion worth of M&A deals have been announced by U.S. banks this year alone. This includes New York Community Bancorp’s acquisition of Flagstar Bancorp for $2.54 billion, and M&T Bank’s agreement to buy People’s United Financial for $7.6 billion.

Regional banks in the US have turned to mergers and acquisitions to face the fallout from all-time low interest rates and the increasing pressure to digitize. The latest directive aimed at taming M&A activity in the banking sector isn’t helping either. Earlier this month, Reuters reported the U.S. government is planning an executive order designed to promote greater U.S. competition to target bank mergers by pushing the Federal Reserve and the Department of Justice to update merger guidelines and increase scrutiny of deals.