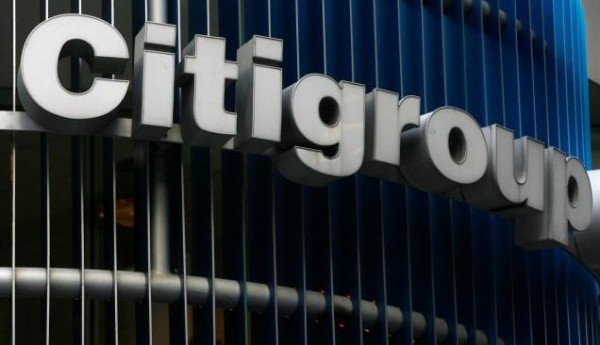 Citigroup made profits of $2.9 billion in the first three months of the year. Citigroup said that it had been helped by record revenue from processing transactions for its international clients and more customers repaying loans on time. Citibank fell short of the $1.01 expected by analysts surveyed by FactSet, even though it earned 95 cents per share. Revenue fell 2 percent to $19.4 billion from the year-ago quarter.

This means that Citigroup has faced a slight drop compared to the same quarter last year. However, this is a big jump on the bank’s profit of 1.2 billion dollars in the fourth quarter of 2011 when financial markets were struggling under the effects of the eurozone financial crisis.

Citigroup Chief Cautious About the Recovery

Vikram Pandit, Citigroup’s chief executive, was cautious about the recovery. He said, “While the operating environment improved in the first quarter, there is still much macro uncertainty and we will continue to manage risk carefully”.

Foreign demand for U.S. Treasury debt increased 0.8 percent to a record high of $5.1 trillion in February. China has been the largest buyer of Treasury debt. China increased its holdings for two consecutive months. According to the Treasury Department, this marks the seventh straight monthly increase. A March explosion at a German chemical plant is threatening to shut down car and truck factories worldwide as companies run short of key parts.

Nearly 10 automakers and dozens of parts suppliers have been scheduled to attend a meeting near Detroit to address the problem. It would be considered a bad time for the industry if any plant closes, as auto sales begin to recover from the recession. The March 31 fire at Evonik Industries killed two workers and damaged the factory that makes CDT, a key component in a chemical used to make a special plastic for auto fuel and brake lines. It is also used in solar cells and pipelines.

Companies in U.S. Replenished at Steady Rate in February

February was a little kind when U.S. companies replenished at a steady pace, suggesting businesses are more hopeful about sales. The Commerce Department said Monday that business stockpiles rose a seasonally adjusted 0.6 percent. The outlook among U.S. home-builders dimmed in April after six months of rising or steady confidence.

The National Association of Home Builders/Wells Fargo said Monday that its builder sentiment index fell this month to 25 from 28. Last month’s reading was the highest since June 2007. The index rose for five straight months between September and February. Mattel Inc. said Monday that its first-quarter profit dropped 53 percent, pulled down by costs tied to an acquisition and lower sales for Barbie and Hot Wheels. Net income fell to $7.8 million from $16.6 million in the year-ago period. Revenue fell 3 percent to $928.4 million.