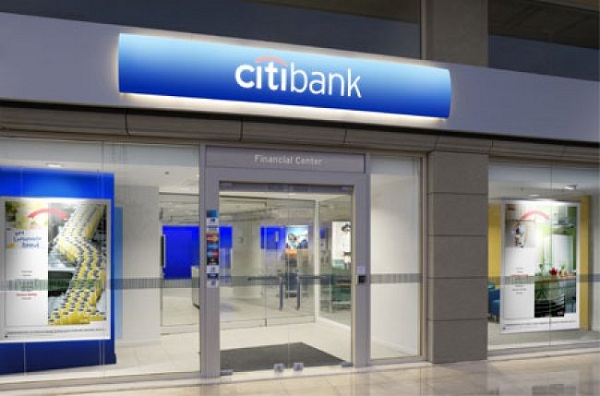 Citibank is currently disputing numerous claims which indicate that the bank took part in a fraud to get former partners Dewey and LeBoeuf to sign up for a loan course that financed their capital in the unsuccessful law company, in spite of understanding the critical economic circumstance being faced by Dewey.

Claims Made by Former Partners

Steven Otillar, a former Dewey partner, made several claims in the New York federal court just last month as a countermeasure against a lawsuit filed by Citibank blaming him for defaulting a loan amounting to a hefty $209,000 that was used to finance his capital in the currently defunct company.

Otillar, who is at present working as a partner at Akin Grump Strauss Hauer & Feld, was sued by Citibank back the month of May for defaulting on the large loan. An opposing motion was subsequently filed by him following the demand made by Citibank to a judge to agree to summary judgement. He claimed that Citibank was to be held responsible for neglecting its responsibility to mention its alleged knowledge of the actual economic condition of Dewey to Otillar as well as to other partners who obtained loans from the bank.

But Citibank in turn retaliated with a motion which was filed on Wednesday, stating that Otillar had neglected to offer any factual basis in support of his claims that Citibank covered up the economic condition of Dewey from the former Dewey partners.

In its motion, Citibank stated that Otillar provided only his speculation that just because Citibank happened to act as a longtime lender to Dewey, it must be in possession of all information that was till then unavailable and unknown to Otillar. The bank stated that even if they did have any prior knowledge of the real economic situation of the bank, they had no such fiduciary duty to disclose that kind of confidential information obtained by it from Dewey to its partners, including Otillar. The bank added that it was incumbent upon Otillar to consider the economic stability of former Dewey partners upon his becoming a part of the firm in the year 2011. Not being able to take care of the fact that the finances of the company were in perfect order, Otillar is not in any position now to find fault that he was a victim of Citibank’s fraud for not succeeding to divulge the supposedly worsening economic state of the firm.

Helen Davis Chaitman, who is acting as the lawyer for Otillar, stated in an email sent on Friday that she was quite sure of the fact that the internal documents in possession of Citibank would bring to light the fact that her client is in the right.

There was a time when Dewey had under its employment over 1,000 lawyers spread across 26 offices all over the world, but it soon gained the status of being the biggest law firm in the U.S. to file for bankruptcy back in May. The demise of the bank has been blamed mostly on compensation guarantees made by the bank to a considerable section of its former Dewey partners.